Jasmine of the Kiki and Jay fame has confirmed dumping her boyfriend.

As we reported yesterday, Kiki announced the split in a heartbreaking video where the young man couldn’t hold back his tears in the face of a camera. 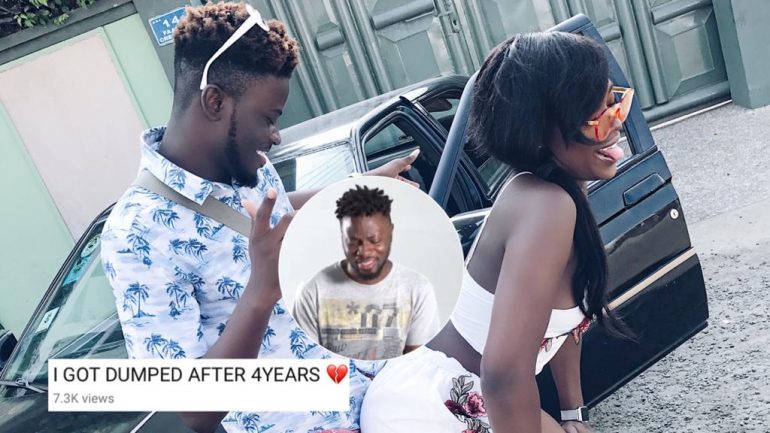 The young lovers come off as YouTube content creators and achieved their stardom on social media with how they publicly displayed their affection for each other on online.

According to Kiki, he has no clear idea why his lover is dumping him after 4 years of serving Ghanaians with the best relationship goals content that has ever come out from the country.

ALSO: My Dad Wanted Me Aborted And I Nearly Killed My Daughter; Kanye West Breaks Down At Rally

Many have been thinking it’s a prank but Jay says it’s not. She confirmed this in a live Instagram session. “The truth is it is not a prank, this is not a joke,” she said and added that “we have broken up for like a month now“.

Confirming the split from Canada, where she moved to recently, Jay said: “I am the one who asked for the break up obviously he showed you the receipt, he showed you like 5 per cent of the receipt when there’s lot a lot going up“.

As to why the break up she said: “why did we break up? I am not going to explain but if you think about it just a little bit it doesn’t make sense for me to just wake up one sunny day and break up with him“. 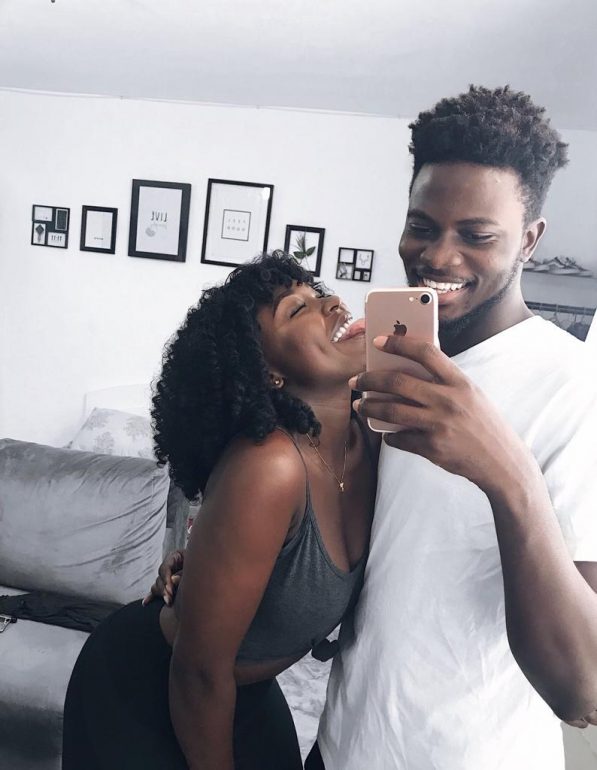 Sadly, it looks they will now be content creators for the broken heart stories because they’ve truly called it quits until love does its thing again. Watch Jay tell it all in the video below.

In this article:Break Up, Featured, Jasmine, Kiki and Jay, YouTube, YouTuber 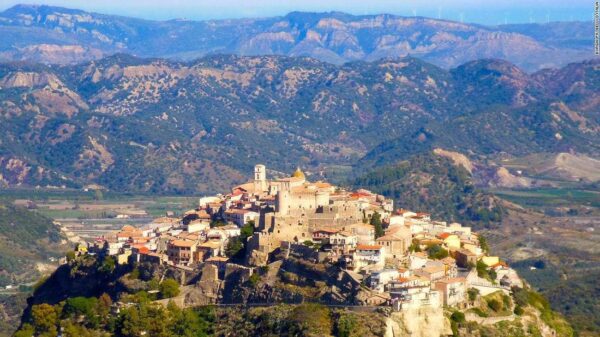