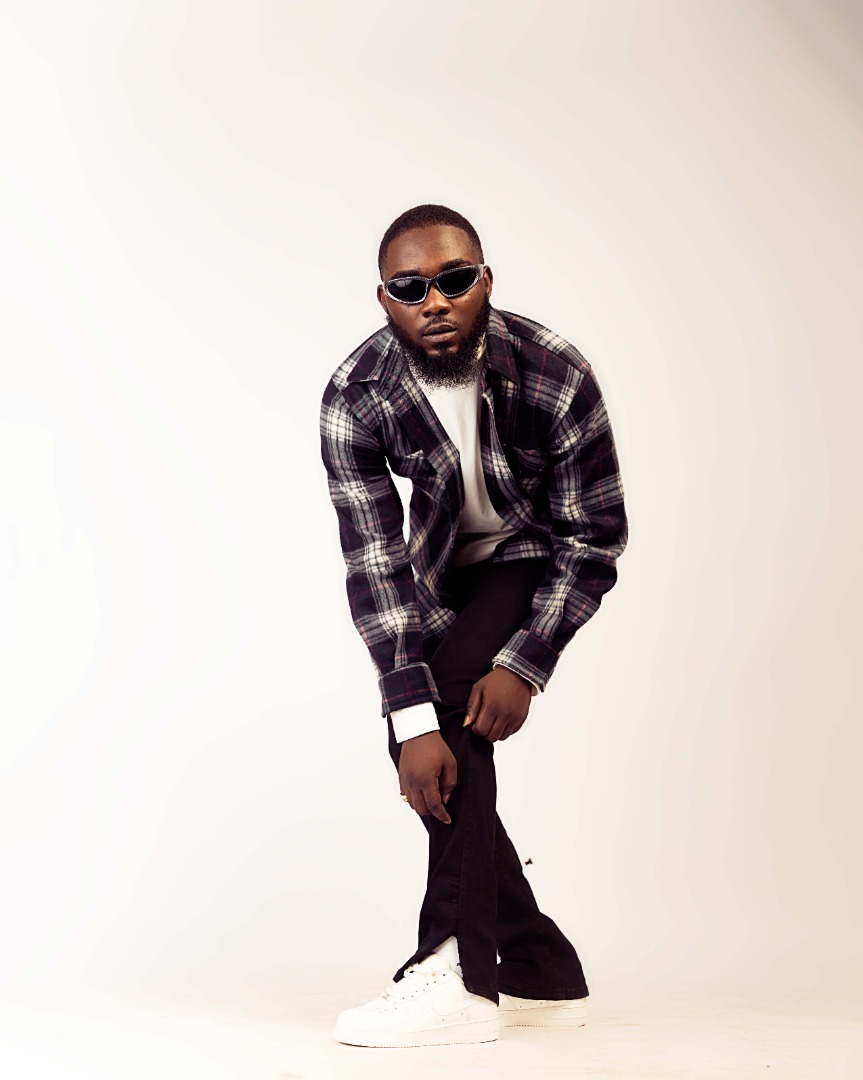 He moved to Accra at the age of six, and now lives in Adenta, a town in the Adenta Municipal District in Ghana’s Greater Accra Region, after Madina on the Accra-Aburi Highway. 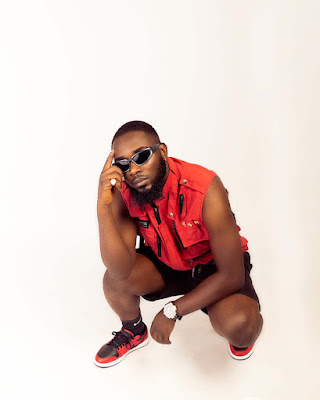 He had his early education at Golden Sunbeam Montessori in Adenta, after which he was admitted to the Ghana Secondary School in Koforidua, also known as Ghanass.

Following his WASSCE exams, he went on to study Television and Film Production at the Ghana Media School in Accra.

As a content creator, his interest in music began in 2015, when he began writing songs for various musicians across the country. 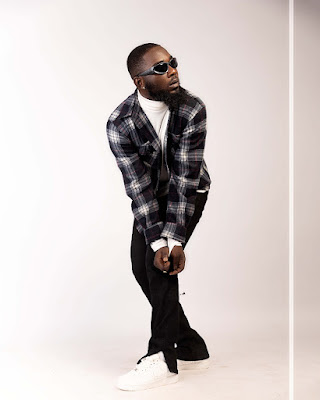 As a musician, K. Black Official looks up to artists such as Samini, Twitch, and King Promise, and aspires to become a household name in the coming years.

Follow K. Black Official on these social media handles below.

In this article:K. Black Official