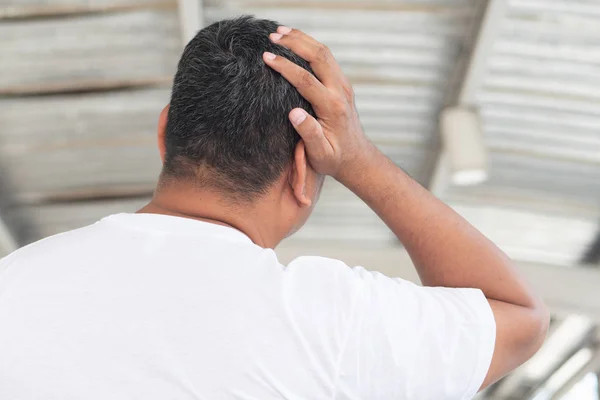 According to a new medical paper, a husband suffered from memory loss as a result of afternoon sex with his wife.

According to Mail Online, the report, published in the May edition of the Irish Medical Journal, detailed how the 66-year-old man experienced Transient Global Amnesia (TGA) within 10 minutes of sexual intercourse.

The case, according to doctors at the University Hospital Limerick’s Department of Neurology, demonstrated that sex could cause TGA.

The document, titled ‘Recurrent Postcoital Transient Amnesia Associated with Diffusion Restriction,’ described how he went to A&E and how a similar incident involving the same man occurred seven years prior.

‘On the afternoon of the presentation, he had engaged in sexual intercourse 10 minutes before the onset of memory disturbance,’ it said.

‘When he saw the date on his phone, he realized he had forgotten his wedding anniversary the day before.’

‘He had, in fact, celebrated his wedding anniversary the day before with his wife and family.

‘His autobiographical memory was intact, but he had no recollection of that morning or the festivities the night before.’

‘The man repeatedly questioned his wife and daughter about the events of that morning and the previous day,’ the paper continued.

‘No other neurological symptoms were reported, and his neurological examination was completely normal when he arrived at the emergency department.’

The cause of TGA is unknown; however, there is a link between TGA and a history of migraines. Overfilling of the veins as a result of a blood clot or another abnormality in blood flow could also be to blame.

TGA has been reported to be triggered in rare cases by sudden immersion in cold or hot water, strenuous exercise, and sex.

TGA is more common in people over the age of 50. 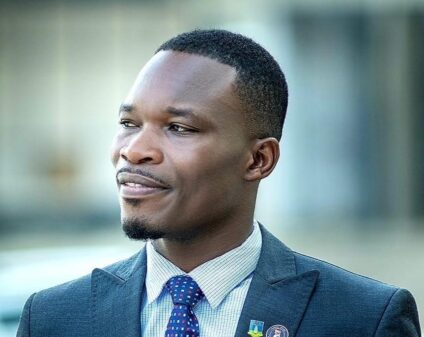