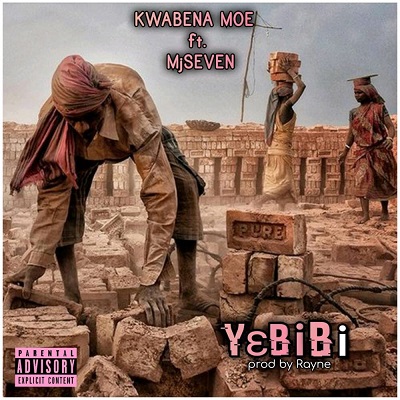 The song, titled “Y3bibi,” which means “Do Something,” comes across as a major inspirational song that encourages people not to give up on themselves or their hustle.

MJ Seven, who was featured in the song, contributed more than expected to “Y3bibi,” making it a very complete song to hear.

Listen, stream, and watch the video below.

In this article:Kwabena Moe, MJ Seven