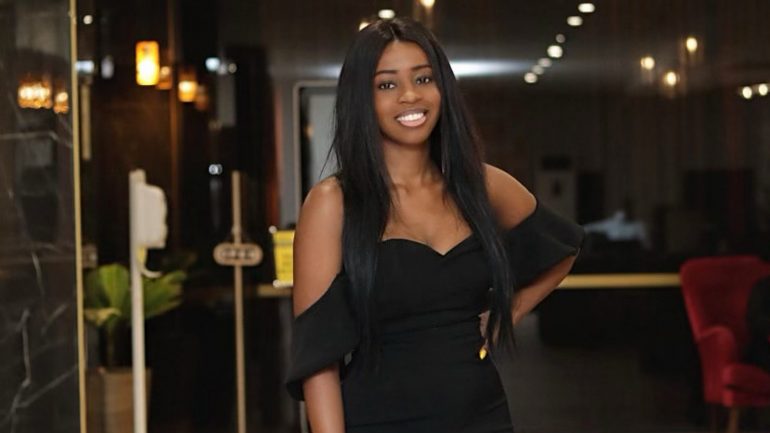 ALSO: Ghanaian Man Discovers ‘Tom Brown‘ In Tin Of Milk He Bought For His Tom Brow

She is from Koforidua in the Eastern Region of Ghana and from a family of five. On the 18th of September 2020.

Ms Adjei launch her first fictional novel which was held at Accra City Hotel and was chaired by Nana Kwasi Gyan – Appenteng currently the President of Ghana Association of Writers who is also the past chairman of the National Media Commission.

The book, Mixed Up as stated by Nyamekye Nkansah at the launch walks you through the life of a woman who faces so much pain, horror and battles with her love life. It touches on her life as a teenager and engages the reader to reminisce, relate and empathise.

The book includes plot twists and many more. Ms Adjei stated that the book helps the world to see modern Ghana as we know it and also encourage young talents. 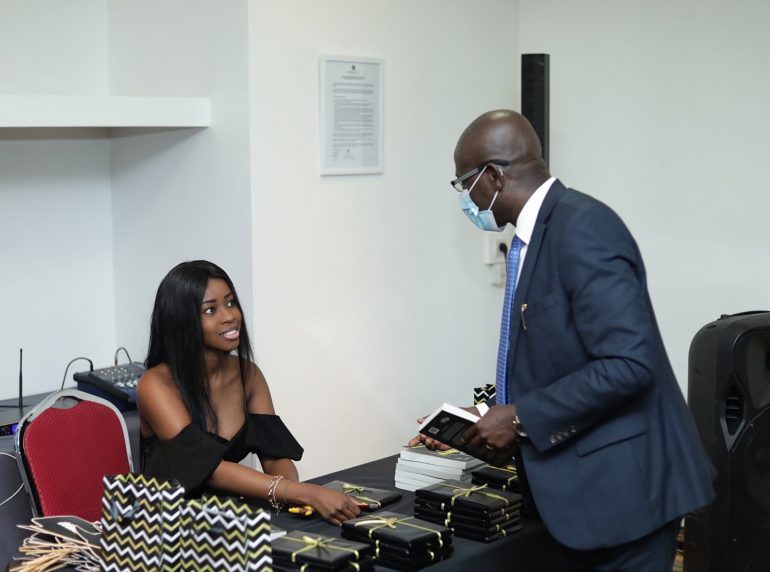 She stated that she is already working on 2 another novels and hopes that in no time she will have a collection.

Mixed-up is an international standard modern day social book and it’s time to support your own because this is a good step for Ghana in the literature world. She stated that what she needs from us now is to help her create a bigger literature world for Ghana. 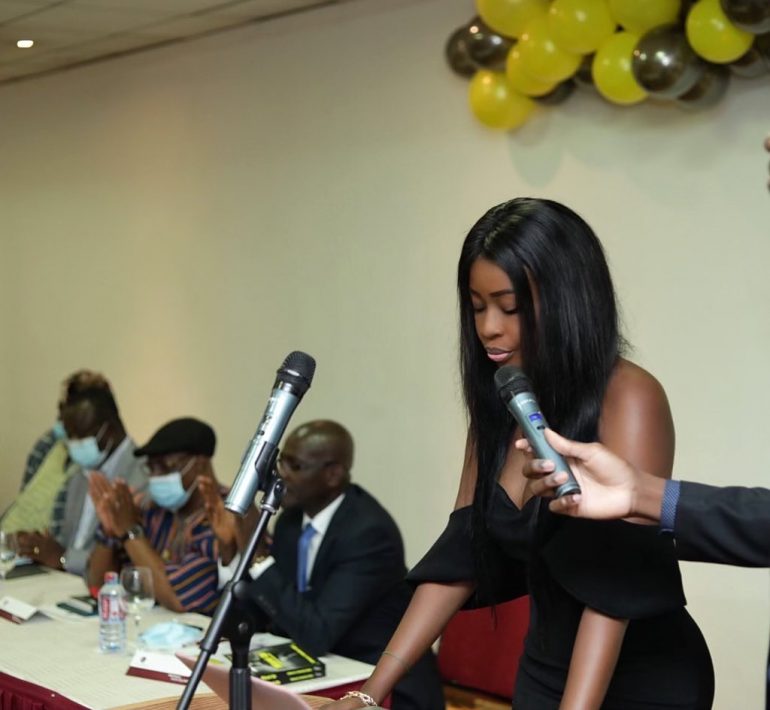 In her closing remarks, she had a message to the public. She said “So often than I’ll like to admit, I have been in a position where people doubt my abilities and so often I am proud to say, I have been in a position to prove them wrong. I believe that you can do anything once you challenge yourself. I dreamt, I wanted that dream and I worked towards it. And this is a dream come true.”

If you don't like the road you're on start paving another 😊😊. Enjoy your day!! Suits: @nextofficial