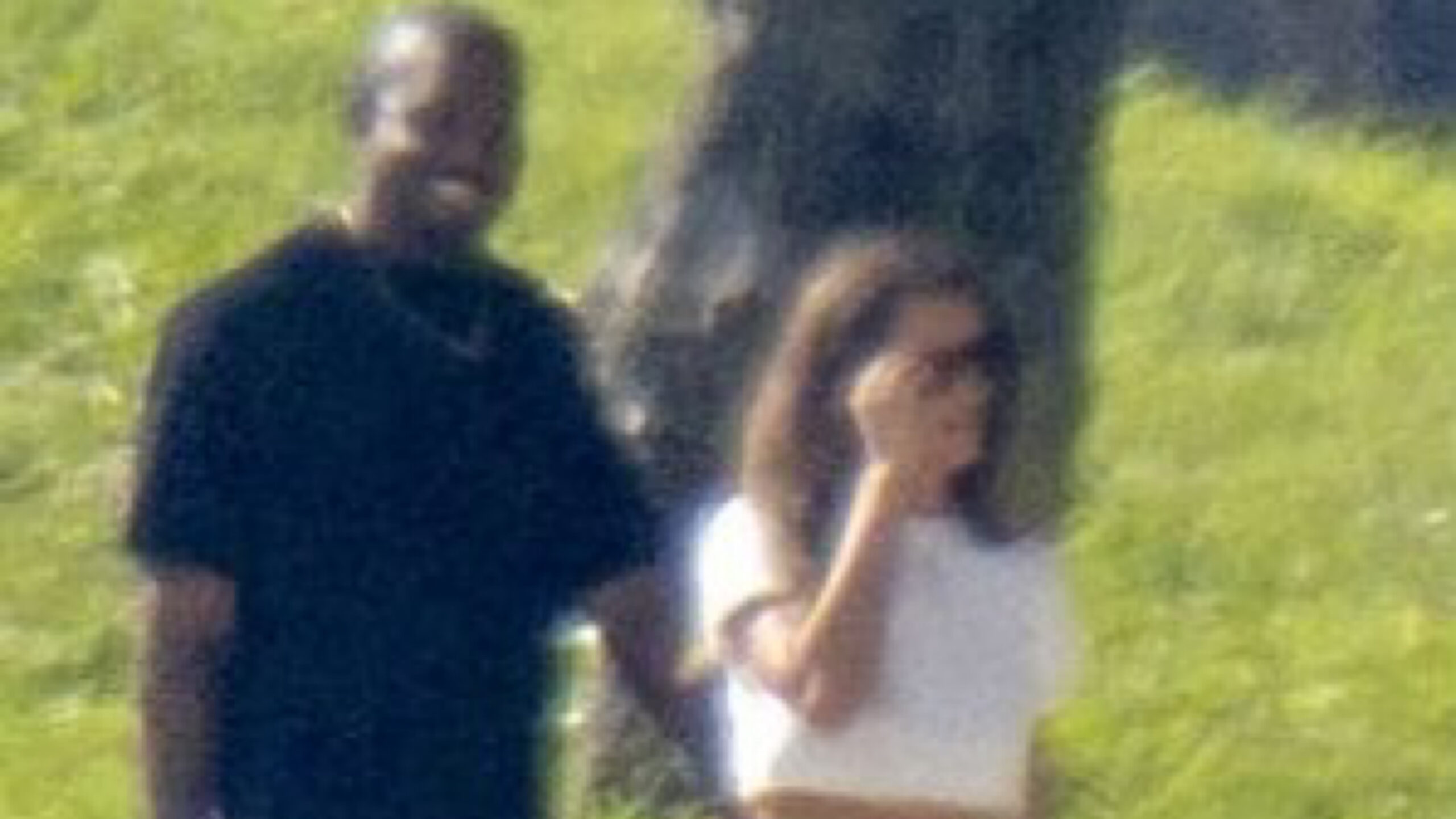 Irina Shayk and Kanye West seem to be cooling off their relationship after rumors flared up that they were dating.

According to page six, Kanye asked Irina out for a Couture festival in France and stunning model turned him down. 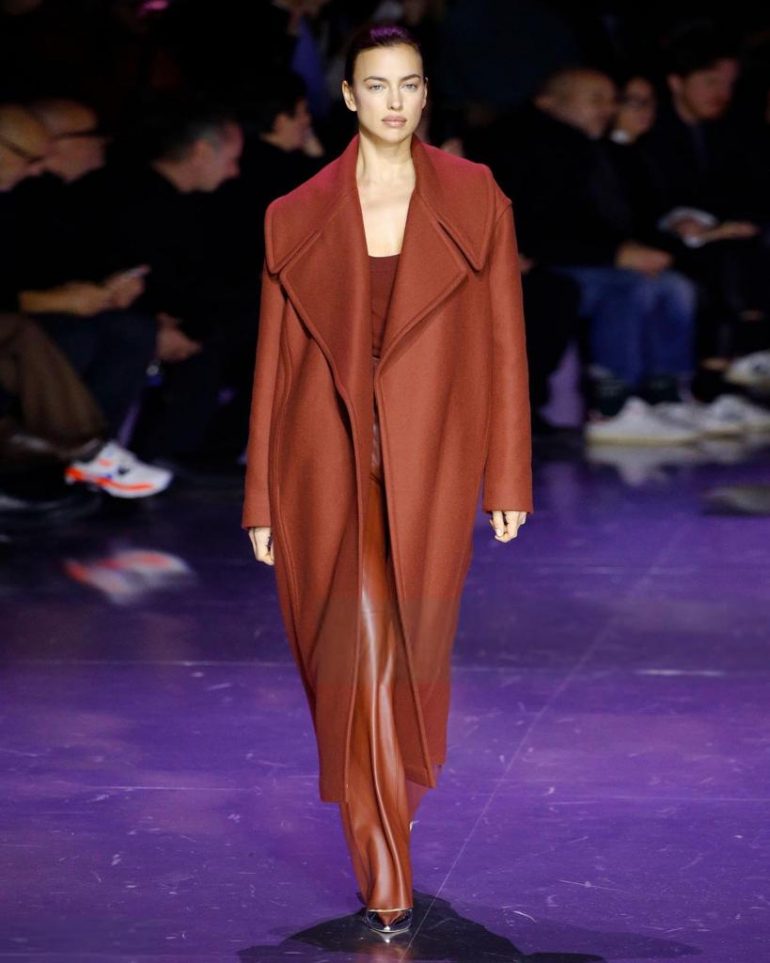 She claimed she didn’t want to be in the headlines and stir up attention again after they were spotted at Provence together in France.

According to the model, she was there to celebrate West’s 44th birthday with him with 50 other people.

The hot model, who has a four-year old daughter with Bradley Cooper, says she is happy being alone at the moment and has no plans to step into the dating scene  anytime soon. She said she just wants to be friends with Kanye and nothing more

Kanye was seen seated on the front row at a Balenciaga festival in France. He wore a cat mask which dramatically covered his whole face. 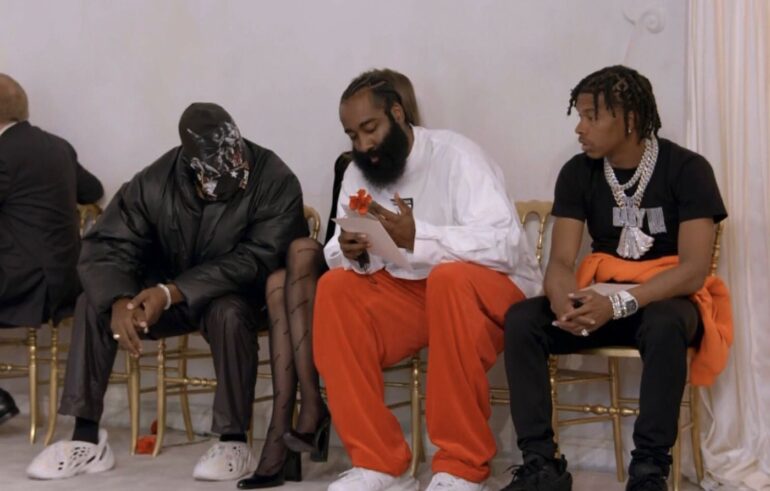 The two were spotted coming out of a jet in the US after Ye’s birthday party in France.

They’ve been friends for a long time and Irina once modelled for Kanye’s brand, Yeezy. She also appeared in his 2010 music video called “Power”. 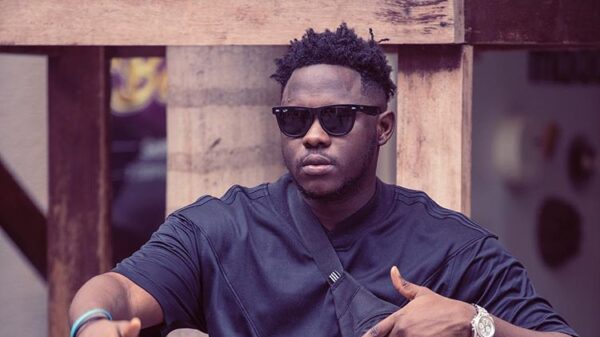