In what seems to be a shocking and nerve-wracking moment captured on camera, a strong woman couldn’t hold herself and gave birth in the middle of a highway.

This is not a movie, it happened in Canada whilst Troy Campbell and his wife, Erika, were driving on Hwy 407 towards the hospital in preparation to go into labour.

In the middle of the journey, Erika realized she could not hold it any longer, hence, got no choice to go into labour in the car to deliver her baby, forcing her husband to park whilst taking instruction from an emergency call they placed with a doctor guiding them through. 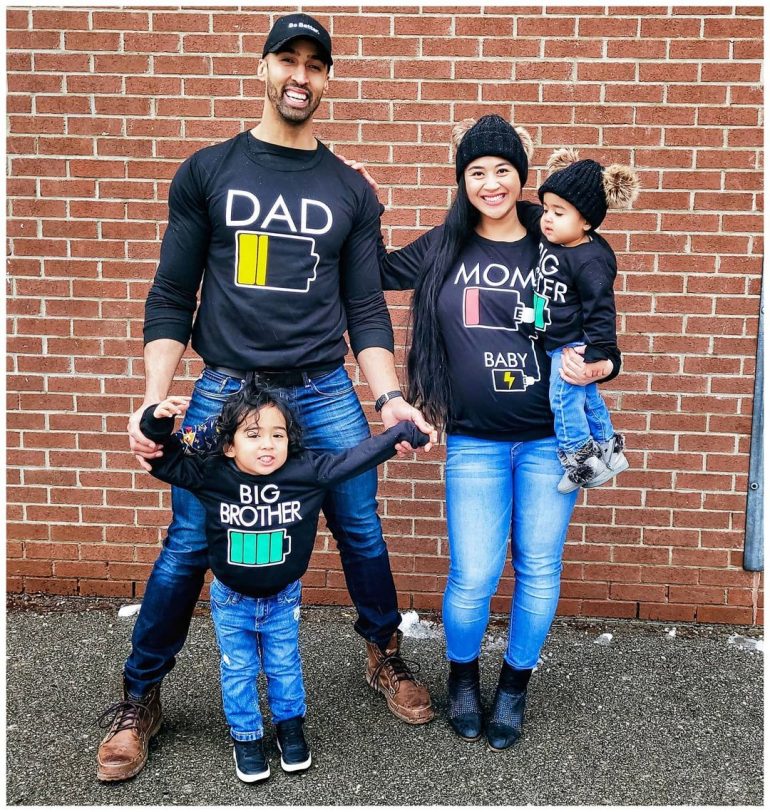 The couple were filming the journey of welcoming their third child. Sharing the raw footage, Campbell wrote “this is the actual raw unscripted footage of my wife giving birth to our 3rd baby. Her water broke at approx 5:00 pm and this footage starts at about 5:30 pm when we were on our way to the hospital”.

Detailing how it happened, he said “we went into labor and gave birth to our baby in our car on the way to the hospital … we could not have ever anticipated this…it was scary. very scary. 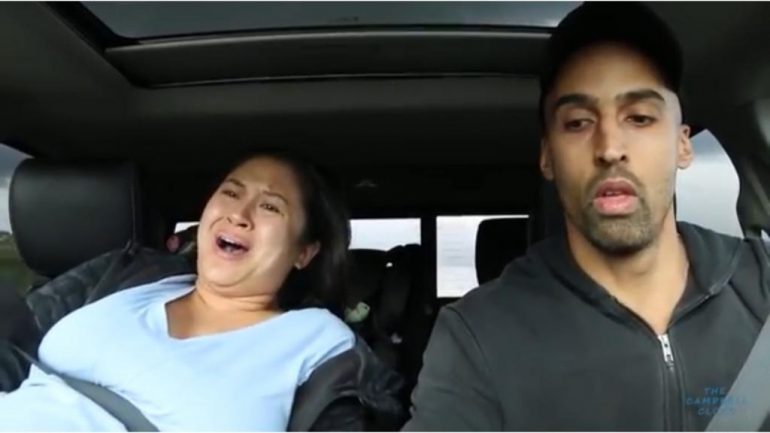 “The camera was rolling for Troys Youtube channel and we were hoping to film at the hospital but we never made it that far,” the caption added.

Watch the video below which is going viral on the internet but before you hit play, you must have a strong heart that can hold seeing difficult moments with so much anxiety.