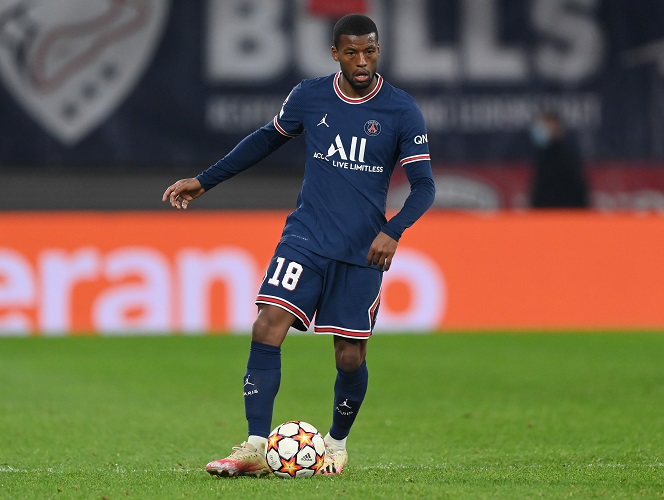 Georginio Wijnaldum, Dutch and Paris Saint-Germain midfielder, has explained why he dropped his Ghanaian surname. Wijnaldum is originally from Suriname and had a Ghanaian surname – Boateng – at one point in his life.

According to the former PSV Eindhoven and Liverpool attacker, he took on the name after his mother remarried a Ghanaian, but he had to drop it when the marriage ended.

“I want to put on record that I am now Georginio Wijnaldum, not Georginio Boateng, in fact, I have been known as George Wijnaldum for four years now,” he stated as quoted by GOAL.

He added: “Boateng was the name of my former stepfather who is related to retired Dutch footballer of Ghanaian origin George Boateng.”

“My stepfather gave his surname to me but after he divorced my mother I got the Boateng off my name and took my mother’s name Wijnaldum as my surname.”

Wijnaldum stated unequivocally, “My mother and my original father are Surinamese, so people should understand.”

The 31-year-old has 86 caps for the Dutch national team, scoring 26 goals in the process for the three-time World Cup losers.

In this article:Georginio Wijnaldum, PSG