Home News Watch: Joselyn Dumas Opens Up About Relationship With John Dumelo – “We... 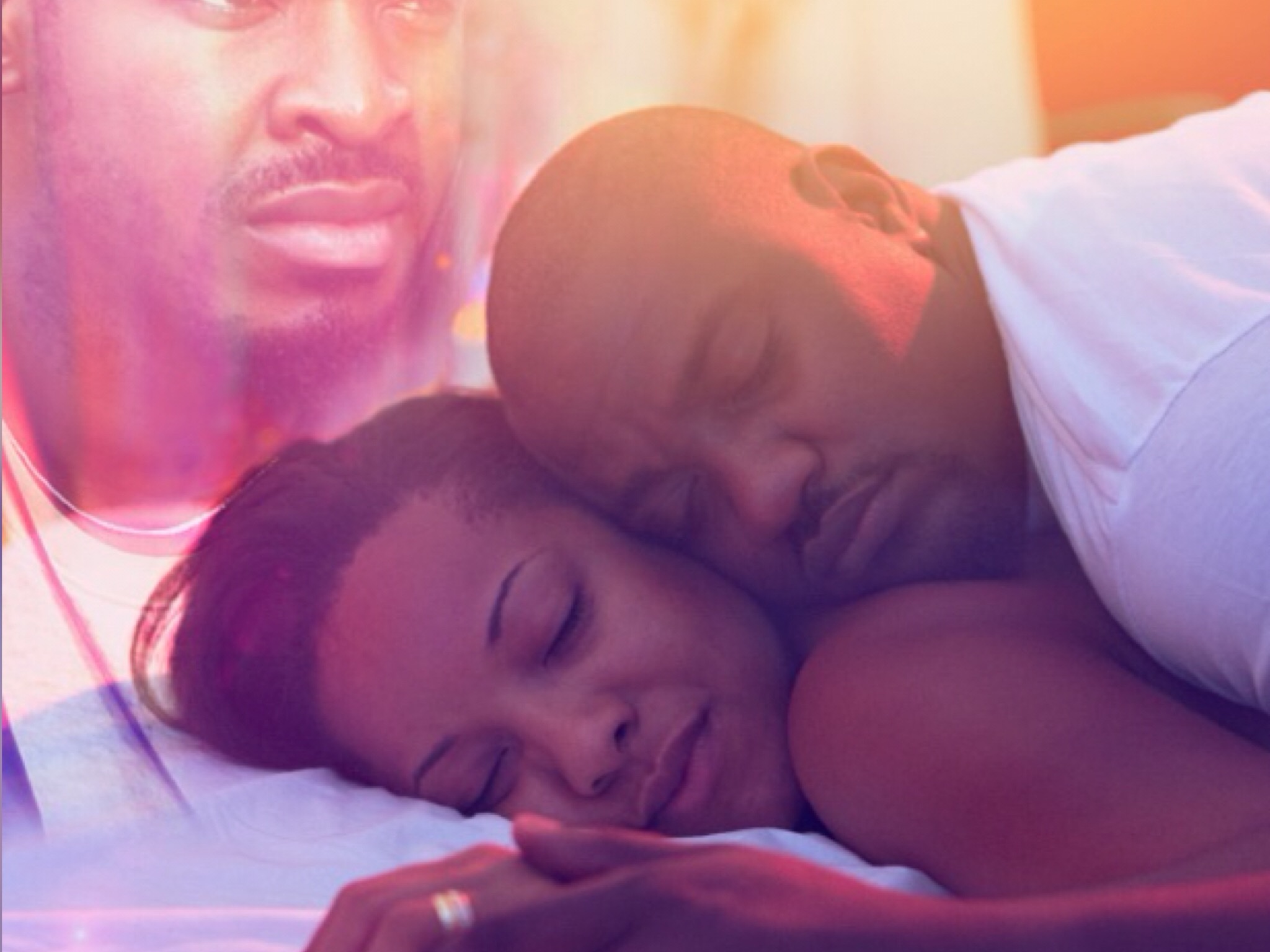 Once upon a time, “Love Or Something Like That” actors, Joselyn Dumas and John Dumelo were said to be having a thing going on more than friendship. The Actress in a chat with Abeiku Santana on UTV’s yet to be aired “Atuu” Tv show is spilling some tea here.

EXCLUSIVE – Becca Is Getting Married And We Got The Juice

Miss Dumas is putting all the rumours to rest that she ever dated her “Northern Affairs” co-star but she’s also awakening some sleeping dogs as well. According to the curvaceous OAP, she was only a close buddy to Mr Dumelo. However, she revealed that as crazy as they are, they liked each other and she got fond of John Dee who is now Aunty Muwunya’s husband.

Medikal Saved Ghanaian Rap From Dying With The Talent I Gave Him; Says Ghana Jesus [Watch]