Respected ace Ghanaian broadcaster Nana Aba has been hot for some hours now after DVLA issued a statement, about a Range Rover gift she received on her birthday. According to the statement, the car had a fake number plate and anyone who uses a car as such, without the appropriate registration may be fined or go to jail for up to 12 months.

Now, the battle for Nana Aba may worsen as new piece of evidence shows that the car has been used with the fake number plate removed. However, she might be safe if the Range Rover happens to have the right DVLA documentation to be on the road. If not, the culprit who used the car may face the full rigors of the law as DVLA stated in its press release.

As to where they went with the car, it was a mini convoy ride for  Rosemond with her squad to a facility at a beach for the part 2 chilling of her birthday and we got highlights of it featuring Serwaa Amihere and Sandra Ankobiah in the post below. 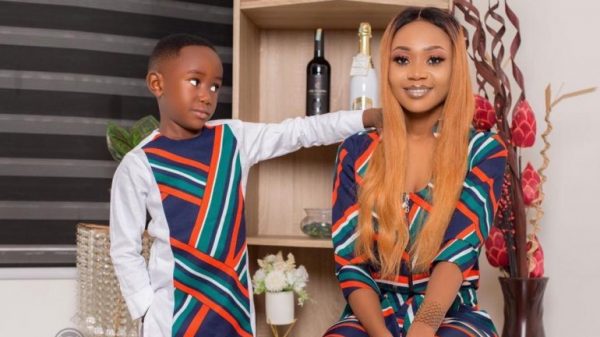 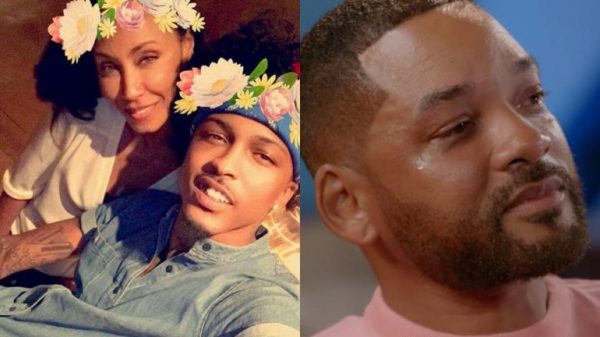