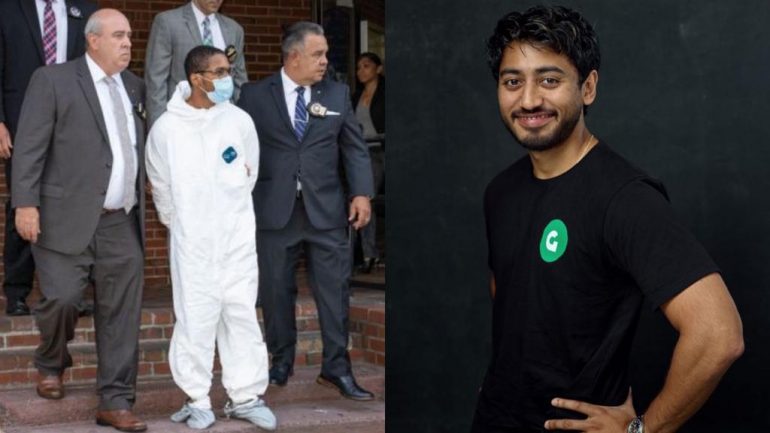 A 21-year-old named Tyrese Devon Haspil has been charged with the murder of tech CEO Fahim Saleh.

This follows the murdering of a popular Tech entrepreneur, also known in Nigeria for starting GoKada – a motorbike hailing app service that was thriving until Nigeria banned Okada in the country.

Fahim,33, was found dead, decapitated and dismembered in his luxury New York condo where has been living after leaving Nigeria.

In a report by The New York Times parts of Saleh’s body were found in bags near an electric saw after his cousin went to check on him on Tuesday.

ALSO: Her Son Was Found Asleep On Their Boat; How Hollywood Actress Naya Rivera Died After Drowning

Police investigations have now unravelled that Fahim’s 21-year-old former assistant is responsible for his death, hence was arrested in New York City on Friday morning. Officials said Haspil had worked for Saleh since he was 16.

“Mr Haspil was Mr Saleh’s executive assistant and handled his finances and personal matters, and owed the victim a significant amount of money,” Rodney K. Harrison, chief of detectives, said at a press conference.

According to Police the motive for murder came after Saleh discovered Haspil had stolen around $90,000 from him. Saleh had fired Haspil, but didn’t file charges and even set up a repayment plan for Haspil.

Authorities claim Haspil killed Saleh on Monday, stole his credit card to buy cleaning supplies at a Home Depot and returned to the apartment on Tuesday to dismember the body and clean up the evidence. 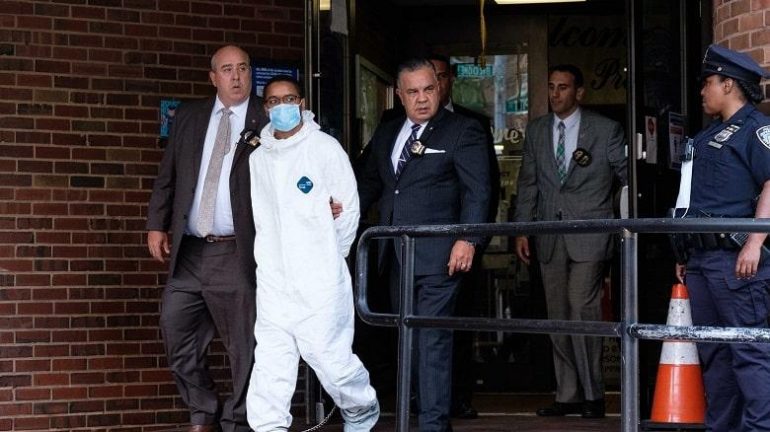 Haspil was reportedly staying with a female friend when police arrived to arrest him outside an apartment building in SoHo. See the video of his arrest below.

Video of the arrest of 21 yr old Tyrese Haspil on Crosby Street this morning in connection to the murder of Fahim Saleh. Saleh’s dismembered body was found in his luxury condo Tues. NYPD says Haspil was Saleh’s personal assistant. @CBSNewYork pic.twitter.com/YwfEyhxXXw