Tracey Boakye has responded to Kennedy Agyapong once again and she’s calling him out for telling blatant lies about her.

According to the actress, she doesn’t understand why the MP is forcefully associating John Mahama to the saga, therefore, she’s ready to go boot for boot with him for the truth. 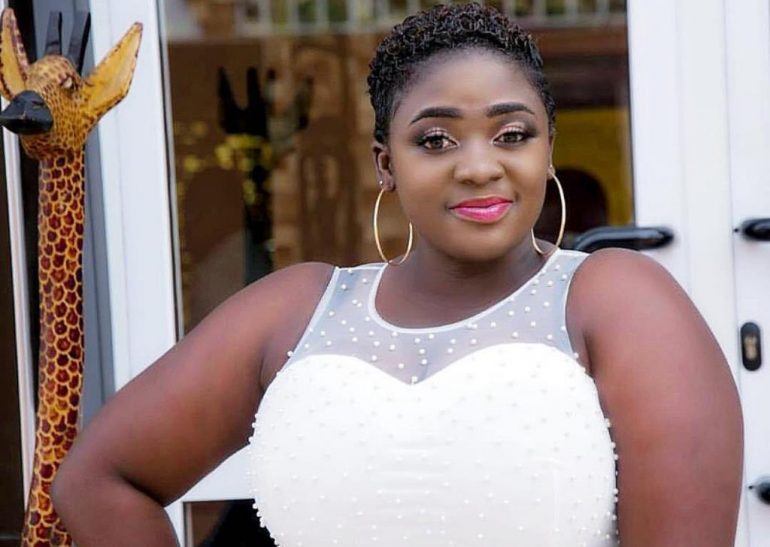 Tracey further detailed she has realized the MP is a liar because she was shocked when Kennedy Agyapong boldly claimed that she bought her house at $450,000. According to Tracey, that’s a bloody lie because she used 6 months to pay for the house.

ALSO: Tracey Baokye Not My Rival; My Kind Of Men Don’t Date Her Type – Mzbel

The actress has reminded the MP not to scare her with death because just like he is not scared of death, she is not scared of dying either. Tracey went on and curse herself that God should not bless her again if she’s lying and cursed Agyapong too to suffer if he is telling lies.

According to Tracey, whilst Mahama is in Volta Region campaigning, her ‘Papa NO’ was home with her. She adds that from the pictures she’s seeing from Mahama’s tour in the Volta Region, Mahama is coming back to power. 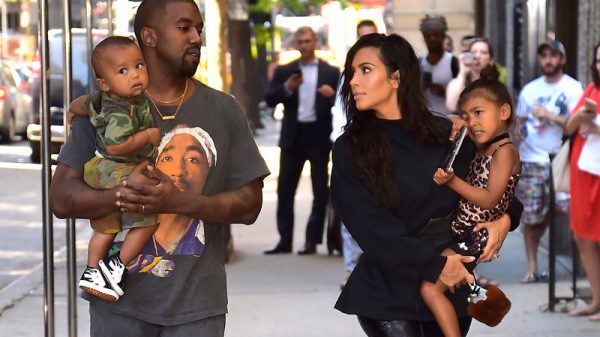 Reports surfacing indicates that the Kimye’s marriage which has taken a nosedive is still not finding its balance and set to crush. This comes...