Angry Shatta Wale took to Snapchat to cough out some things off his chest and it’s very dirty stuff about his Baby Momma, Shatta Michy.

He also disclosed that ungrateful Michy is on hard drugs and she really needs urgent rehab.

The two, for weeks now have been rumoured to have separated after Michy updated her Instagram bio to read “single and free from oppression”.

Prio to making this announcement, they’ve also publicly accused each other of domestic violence but refused to reveal details of what’s actually happening until now that Wale is spilling the hot tea.

In this article:Break Up, Shatta Michy, Shatta Wale, Snapchat 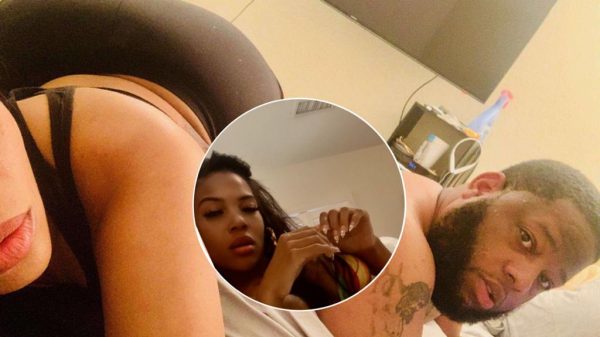 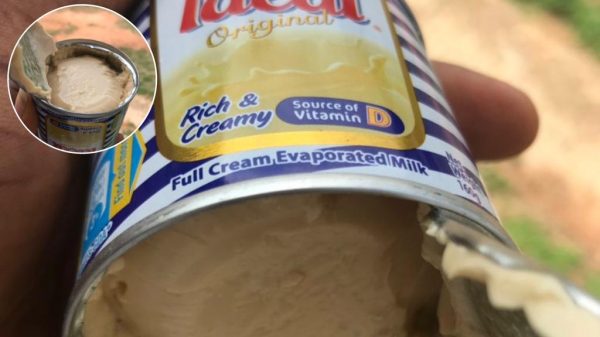 BREAKING! Cardi B files for divorce from Offset

Want any more 2020 surprise? Say no more, pop culture favourite couple Cardi B and Offset have filed for divorce. According to hollywoodunlocked.com a...

Akuapem Poloo has broken her silence on her trending leaked bedroom video. The video shows the mother of one lying on a bed with...