The latest rumour in town has it that the husband of veteran Nollywood star, Rita Dominic is having an amorous relationship with two Nigerian actresses whose identity is yet to be disclosed.

Rita and Fidelis Anosike tied the knot in a colourful and star-studded traditional wedding ceremony on April 19, and in less than one month their union has already been rocked by a new scandal.

According to controversial Nigerian Instagram gossip blog Gistlovers, while Anosike was dating Rita Dominic, he was allegedly also dating two unnamed actresses prior to their wedding.

The report adds that even after their nuptials, Fidelis hasn’t called off his alleged affair with the two celebrities as he has chosen to keep them as his concubines.

Gistlovers further alleges that these two actresses were present at the couple’s wedding and danced energetically in support of their supposed friend. 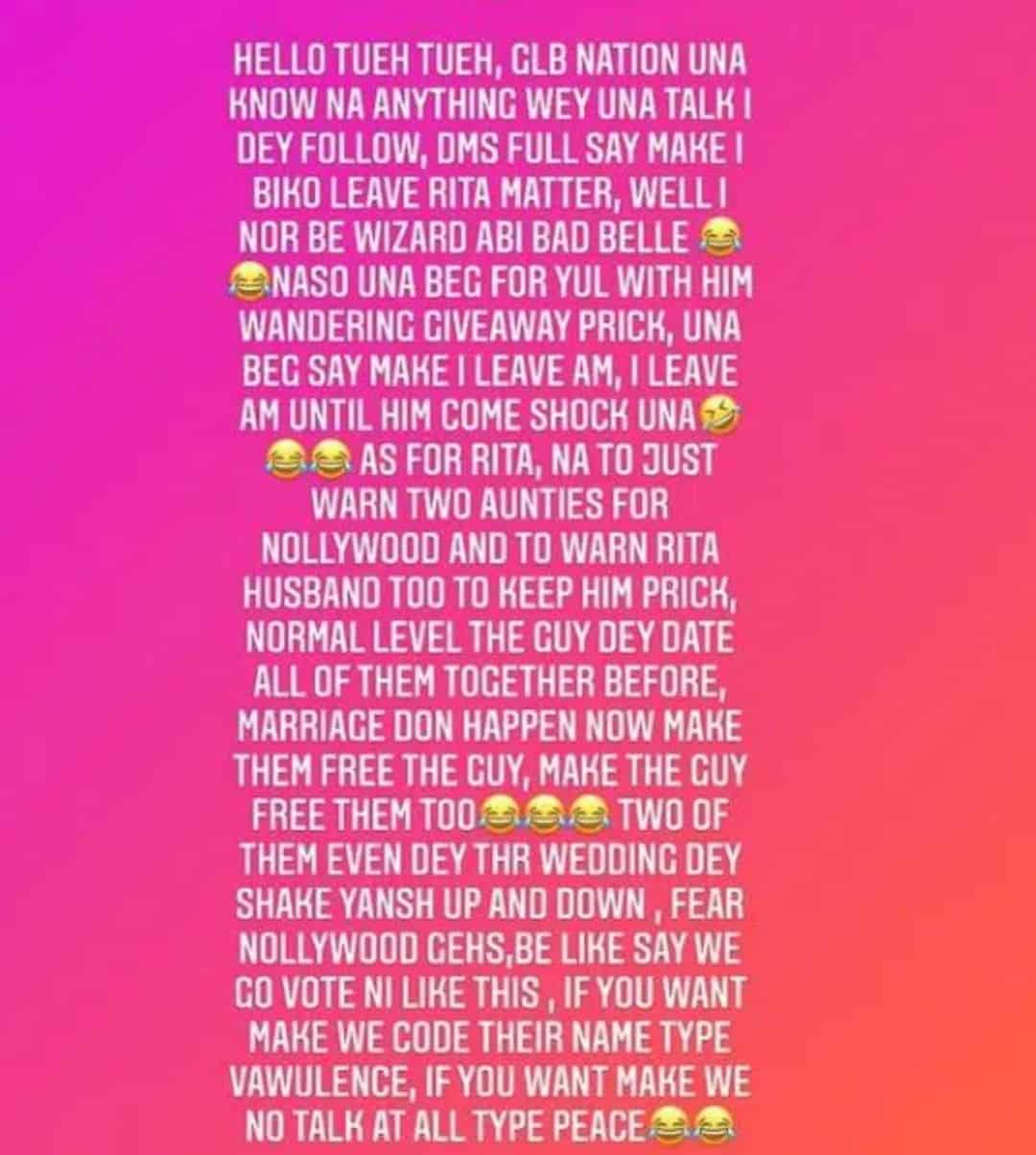 The gossip blog has threatened to release the names of the two Nollywood stars in the coming days if responses from an online poll go well.

In this article:Featured, Rita Dominic 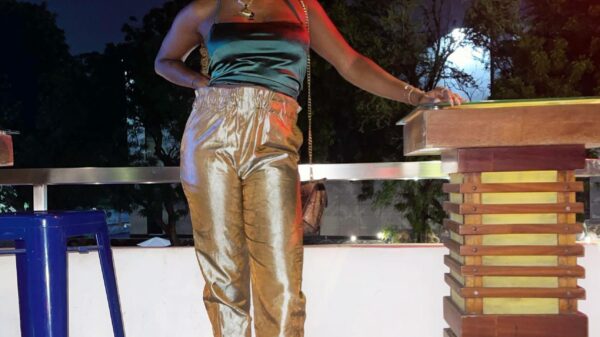