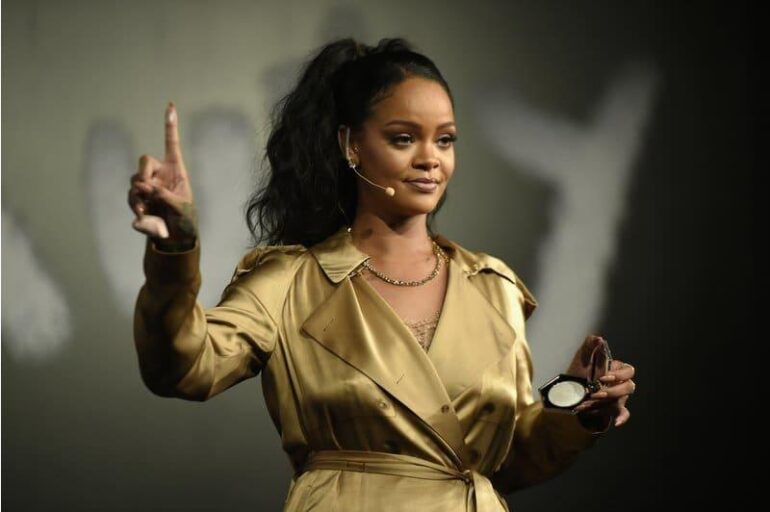 You should thank your stars if Rihanna looks you in the face and say ‘bit*h better have my money’ coz that’s a billy fortune.

This is to inform you that the Barbadian pop star is now officially a billionaire. Yes, you read that right, Rihanna is now worth more than a BILLION DOLLARS.

The 33-year-old  is now worth $1.7 billion, Forbes estimates in a new report. This makes Rihanna the wealthiest female musician in the world and the second richest female entertainer with Oprah Winfrey sitting at the first spot. 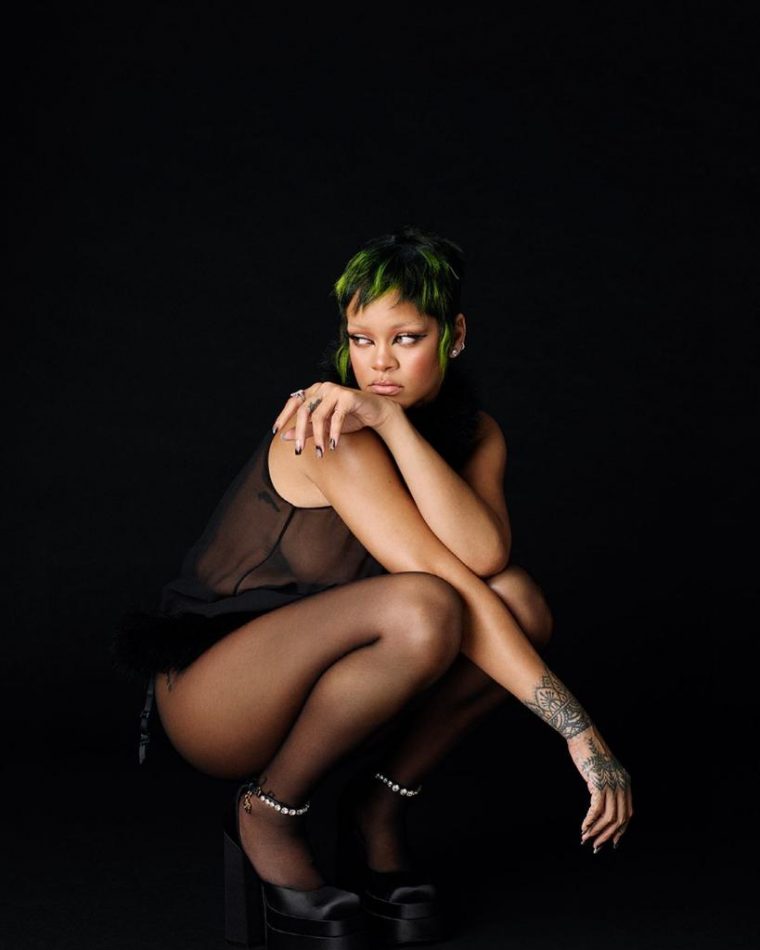 What is making Rihanna this worthy? Well, it’s not just her vocals but bizness outside. “The bulk of her fortune (an estimated $1.4 billion) comes from the value of Fenty Beauty, of which Forbes can now confirm she owns 50% shares”.

Wearing lingerie and selling them is also making Rih a bad b b, yes we had to add ‘another b’ just like Jay Z did on DJ Khaled’s ‘Sorry Not Sorry’ record with Nas – we hope you know one of Hov’s Bs in the song is being a billionaire. 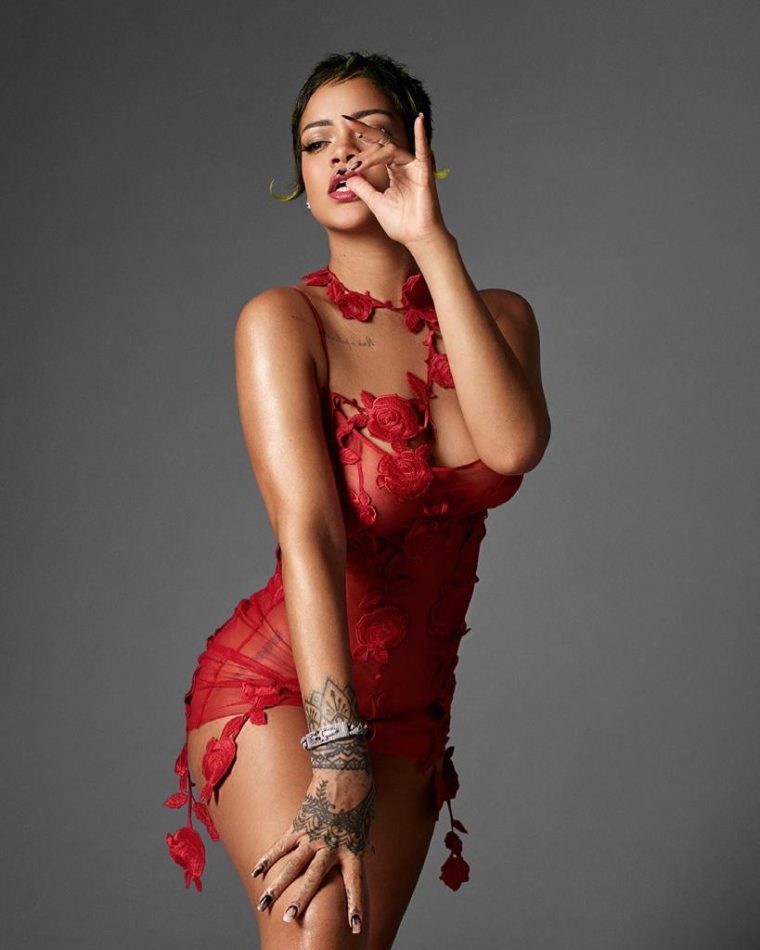 Detailing how Rihanna’s lingerie line is making her lotta money, Forbes is saying that “much of the rest lies in her stake in her lingerie company, Savage x Fenty, worth an estimated $270 million”.

Though is not dropping new tracks, she’s still making some good coins  “from her career as a chart-topping musician and actress” which leaves her total net worth at $1.7 billion.

So that’s it Rih has become a billionaire so better stop stressing her to leave it all and hit the studios to give you track – she’s making racks outside the studio.

In this article:Celebrity News, Featured 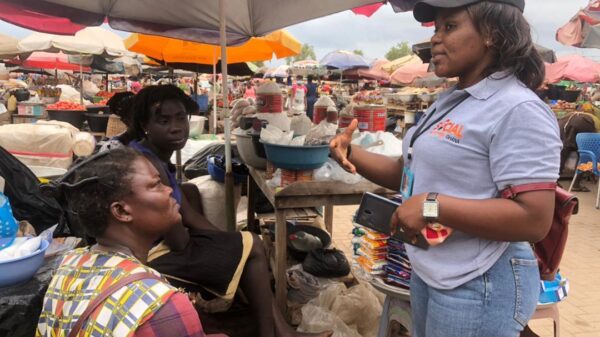