Counselor Lutterodt has yet again invited backlash upon himself after claiming that rape victims at a point enjoy the act.

The controversial counselor was speaking on Adom TV and according to him there is a research from intellectuals that backs his comment, listen to him in the video below.

“Every Rape Victim Enjoys the Act”
This is a quote from a self professed ‘counsellor’ George Lutterodt from Ghana on a tv show yesterday.
He goes on to say that rape victims enjoy being raped regardless of their unwillingness in beginning of an act of rape. pic.twitter.com/o6MPis3hTL

The statement has since set social media ablaze with the likes of Lydia Forson, Ama K Abrebese, Citi FM’s Jessica Opare-Safor among others condemning his comment.

YES! He is fueling Rape culture and sexual violence! This is clear case of a Rapist who’s sending out a direct message to the general public that Rape is okay. In his own words! He must be arrested and used as a scapegoat! #arrestgeorgelutterodt https://t.co/Ureh5bWjZ3

You should direct your anger at the media houses who continue to give this man a platform to spew such dangerous narratives.

The Ghana Psychological Counsel dissociated itself from him and wrote to media houses to that effect.

They’ve ignored and use him for ratings. https://t.co/lisDTsOmnt

Such recklessness from Mr. Lutterodt should not be entertained. Smh! Really? https://t.co/0OMyW2nhSL

Don't blame counselor Lutterodt. Blame the media houses giving him platform to always spew garbage/carbage. Rain fire and hell on them instead.

Get raped, and you will understand.

Hormones are biological. Hormones don't process force, all the hormones know is stimulation.

Lutterodt is a bit of a bigot though, but go deeper into rape victims' minds, it is usually the thing they are fighting

Can the Gender Ministry release a statement on Counsellor Lutterodt? Or is that not their business yet?

This perpetuates victim blaming and trivialises what rape survivors go through.
His comments are deplorable, especially at a time in Ghana, and beyond when so many people are advocating for victims of rape and sexual assault in their fight for justice.

For Nana Aba Anamoah who is currently the Acting General Manager of GhOneTV, it is for a reason like this that she has banned Counselor Lutterodt from appearing on any show on the channel.

There’s a reason I have banned any producer from featuring him on any show on @GHOneTV. This crass and baloney will not happen under my watch. It has gone on for so long. Shame on radio and tv stations who continue to feature him for ‘ratings’. Senseless ratings. https://t.co/RLAe86VdEa 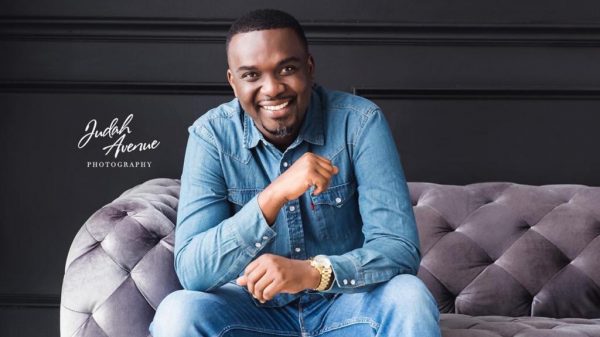 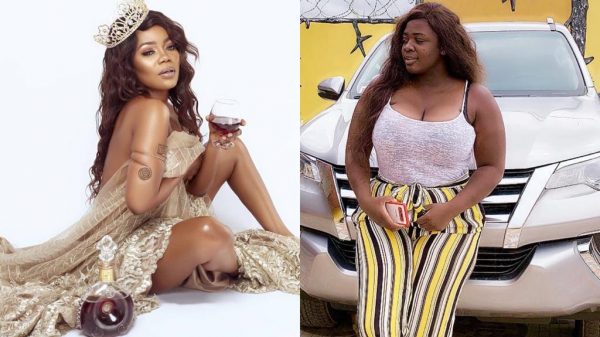