After it ended in tears for Kiki and Jay, the ex-lovers have now geared into a new post break up drama full of subtle jabs and laughter over who misses who, YouTube money and more.

The popular Ghanaian young couple, who attained fame on social media for loving the hell out of themselves, shockingly called it quits after 4 years of their beautiful relationship.

The lovers grew their relationship in the face of their fans with their YouTube lovey-dovey diaries coupled with the public display of affection on social media.

Kiki tearfully announced the break up about 5 months ago, revealing that Jay who has moved to Canada for school has dumped him – a piece of news which as came a shock to social media users who as well reacted the split in different ways.

Charley 4 years no be easy, maybe man too has “invested” in the girl. Women will show you 😪

Jasmine (Jay) later confirmed the split but did not state the reason why she dumped Kiki. In a new Q n A vlog, Jay’s followers asked her several questions about her split with Kiki and that has caused this post break up drama as Kiki responded to her comments.

One of the things that stirred the breakup drama is Jay denying that she has robbed Kiki from their jointly owned YouTube channel.

According to her, though she uploads videos on the channel, she has never collected the revenues from the channel.

However, Kiki says she still uses the channel to make money because due to the attention the channel, she inks brands influencer gigs which uploads to the channel.

As for coming back, both ex-lovers they are moving on and there’s nothing to return to. Hear more from Kiki in the video below. 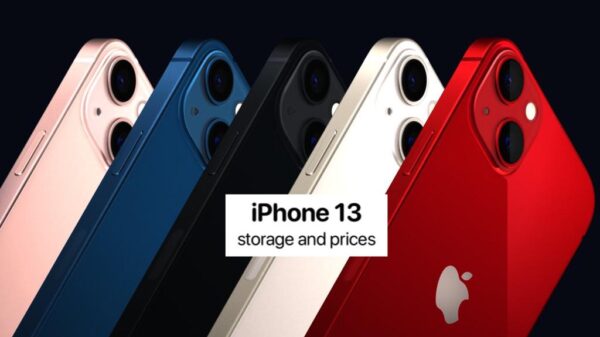