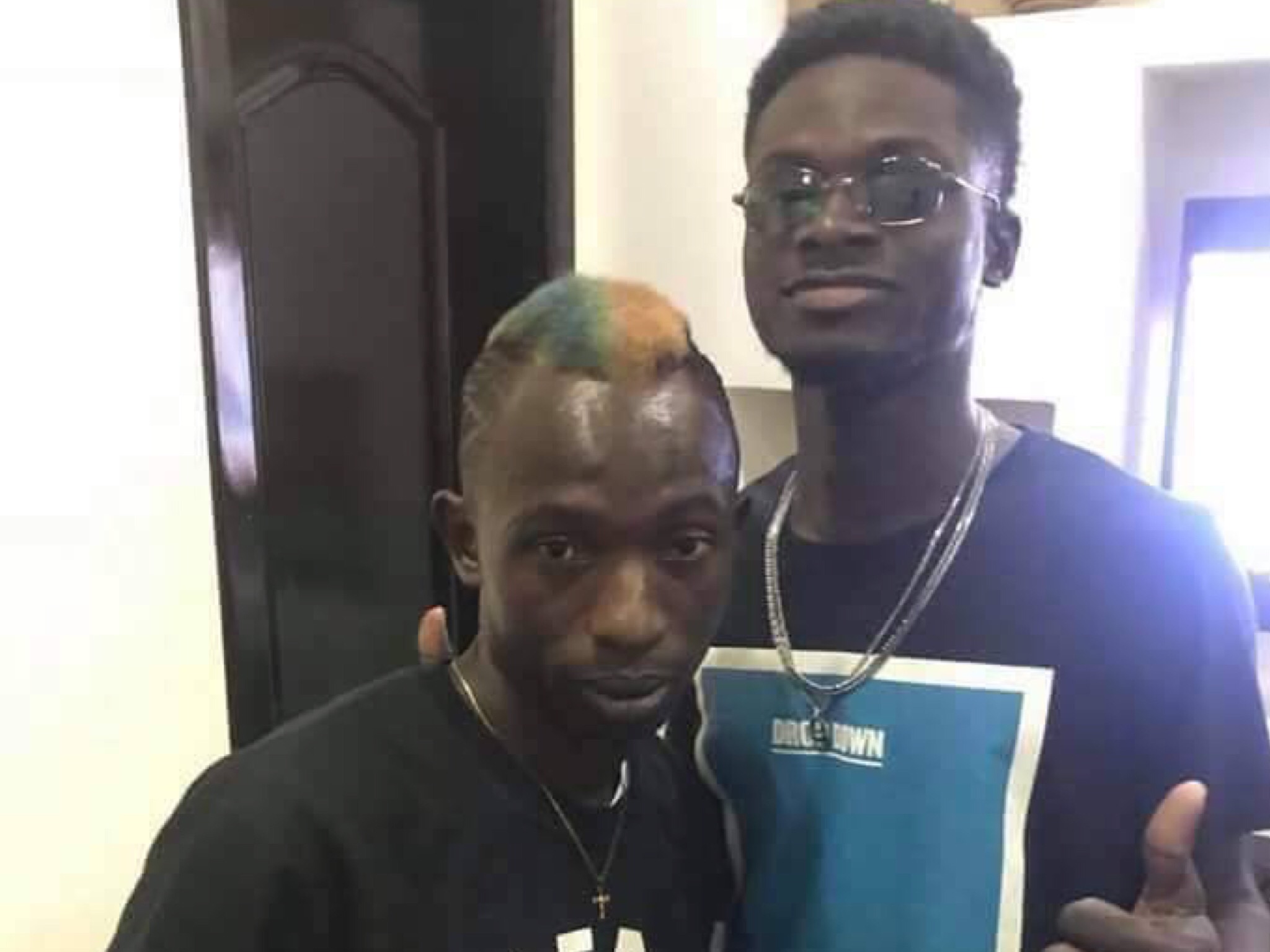 In one of our Instagram posts, we told you there was a silent beef. Okay korkorrrr!

Now, in a new song “Otita Fo”, Patapeezy drives the last nail on a cross to crucify Kuami Eugene for calling him a noise maker whilst has resulted in a hot debate on social media among fans of Eugene and Patapaa.

Just this morning, Funny Face, commander in chief of Pa2pa soldiers asked the Pa2pa movement to seize fire but Patapeezy has this bomb to throw first before any calm.