Nana Ama McBrown is making it known that negative comments about her husband cut deep into her skin.

Accordingly, the Ghanaian actress is advising critics or others who may come for her over any matter NOT involve, Maxwell Mensah, her husband and neither should anyone involve her daughter too.

“I need to protect my marriage with everything I have. I don’t see the reason why anyone should include my husband or my daughter when they have problems with me,” the actress said and explained that “I get offended when negative things are said about the people I love most”. 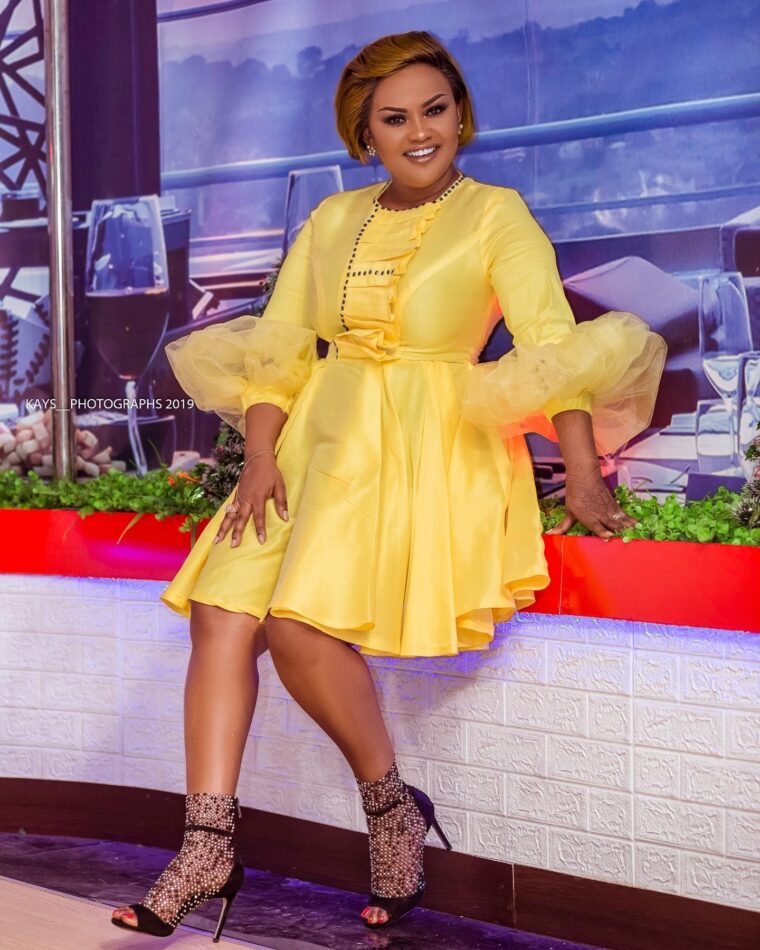 The Ghanaian superstar hardly responds to negative stories, speaking on why she chooses peace over vawulence,  she told Graphic Showbiz that it is because she prefers to stay out of trouble despite it being difficult to ignore certain negative stories.

“Sometimes, it is difficult to hear certain things being said about you and pretend like you have not heard them. It hurts to hear someone say false things about you as if they know you and still ignore it. It takes someone who has a lot of patience to do that and I have suffered a lot,” she said”.

“I hear very bad comments about me but for peace to prevail, I just ignore and respond to them at the right time,” she said and recounted one of such stories that hit her so hard. She referenced Counsellor Lutterodt saying her marriage won’t last.

“How could a married man and for that matter a counsellor make such a statement about me? I was angry but told myself I would definitely confront him one day. I finally confronted him when we met on Peace FM’s Entertainment Review and he found it difficult to explain himself to me,” she stated. 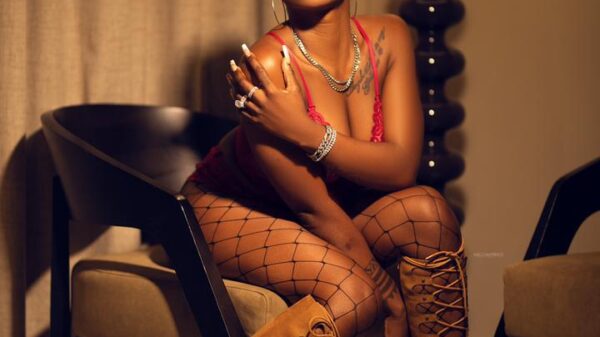