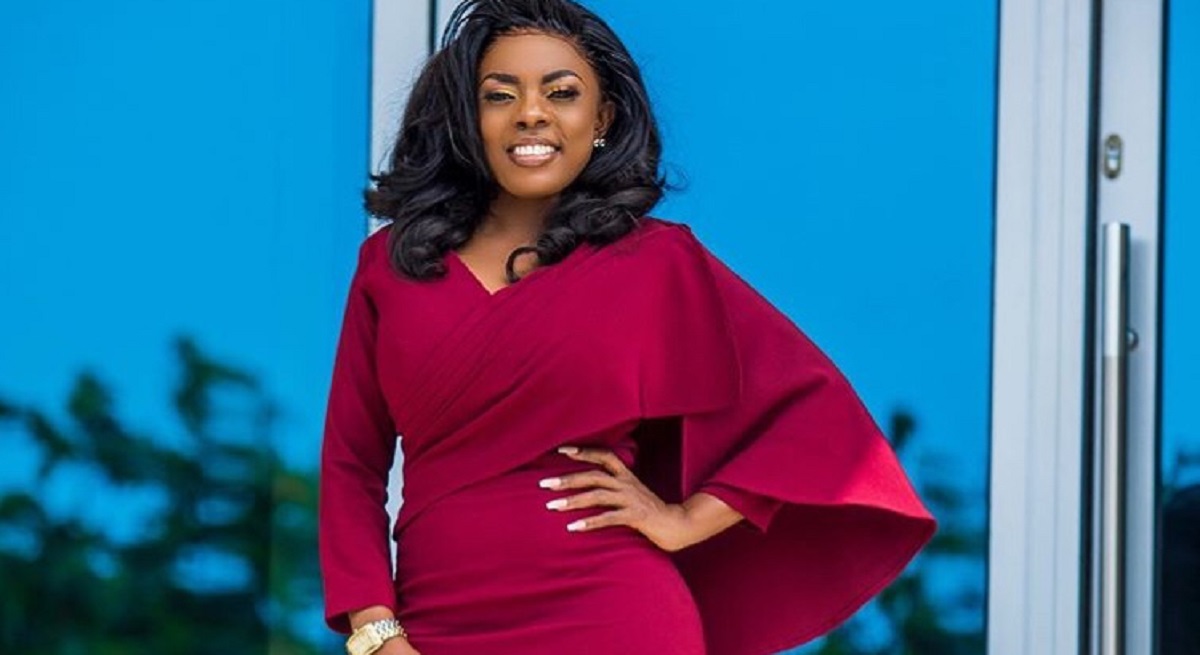 The movement is more powerful than apartheid! Following Delay, Chairman Wontumi is working to add Nana Aba Anamoah to his Wontumi Fm station.

The NPP Ashanti Regional Chairman has offered Nana Aba a job as an English language news reader at his station!

Wontumi used social media to extend his job offer to the General Manager of GhOne TV.

Wontumi is on the hunt for another brave addition to his channel after capturing Deloris Frimpong Manso Delay.

Nana Aba Anamoah would be an excellent addition, but he’s unlikely to get her.

Nana Aba is the General Manager of GhOne TV, and she is not interested in becoming a newscaster.

Second, she’s been devoted to Bola Ray since he hired her, despite financial difficulties.

It’s difficult to imagine her breaking that promise now.

When Wontumi recruited Delay, he told her that he’s a man who usually gets what he wants, so we’ll see how this plays out. 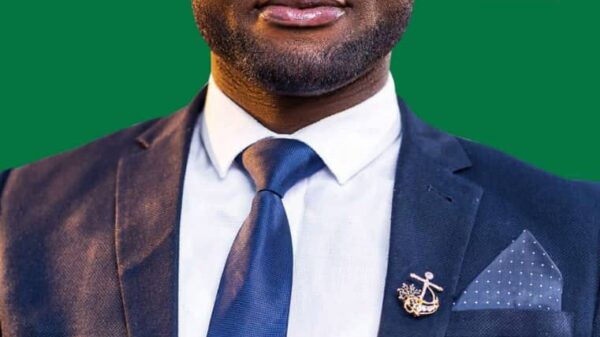