MzBel has reportedly been arrested by the Ghana Police.

According to emerging reports she has been arrested and detained at the CID headquarters following complaints lodged by Stacy Amoateng. 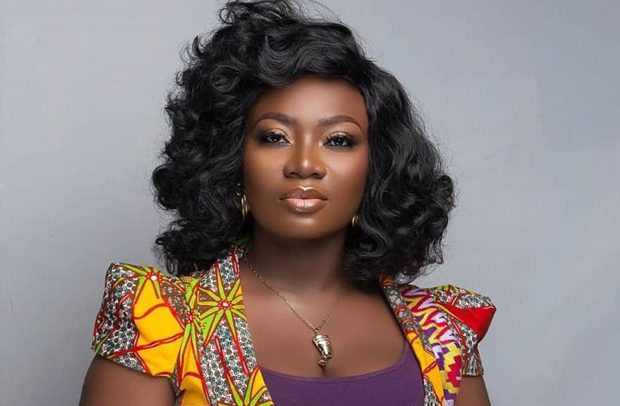 Mzbel during the heated moments of her ‘Papa No’ back and forth with Tracey Boakye, said that Stacy Amoateng is allegedly an HIV positive patient. She mentioned this whilst reacting to Tracey saying that she (MzBel) seduced Nigel Gaisie and blackmailed her later.

ALSO: Tracey Boakye Curses Kennedy Agyapong; Calls Him A Liar And Dares Him To Drop Her Leaked Tape (Watch)

In a bid to defame the Prophet for being a loose mouth talker, she said Nigel even disclosed to her that Stacy Amoateng is HIV positive and he’s the one praying for her. According to adomonline.com, Stacy Amoateng reported the case to the police which has led to Mzbel’s arrest.

The singer is said to have also failed to honour the invitation by the police about a week ago when Stacy first reported to the police. The singer who was, however, live on Instagram from her car about an hour ago before this publication has not commented on the arrest report.