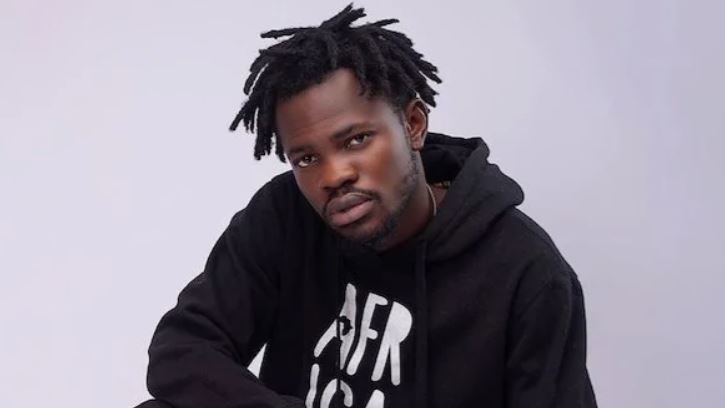 Fameye is saying that girls must stop delaying in accepting proposals from and he’s passionately speaking about that.

The “Nothing I Get” singer was speaking on The Bos Show, a YouTube relationship talk show. According to him, girls usually know they like their suitors or not they intentionally waste in time accepting their proposals.

Watch the video below to hear how the Ghanaian singer had to battle his opinion out with the other panellists on the show who did not entirely agree with him. 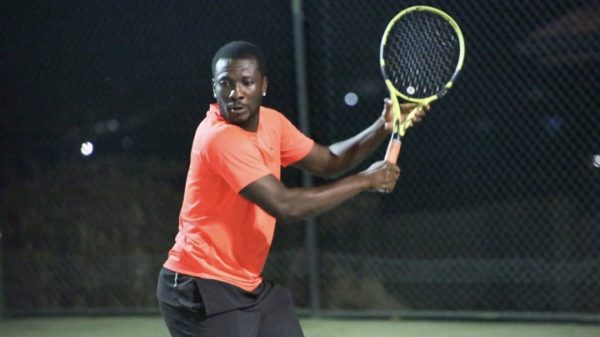 Asamoah Gyan and his brother, Baffour Gyan, have been reported to the police over an assault case. The brothers allegedly assaulted, Godwin Martey, the...