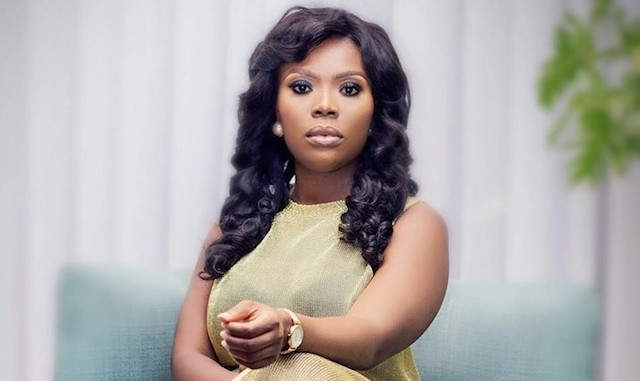 Deloris Frimpong Manso, a Ghanaian business mogul and media personality known as Delay, has proposed that married men be given uniforms as a form of identification.

Many married men pretend to be unmarried in order to attract the attention of other single women. Some men go so far as to take off their rings just to have a good time.

Delay has proposed that married men be issued uniforms in order to be identified. Delay made this remark after social media users chastised her and artist Amerado for being too close. The two posted an indoor photo of themselves having a good time.

In response to her post yesterday about a woman not being friends with a man in Ghana, she revealed that she has long been friends with artist Okyeame Kwame, who is a married man.