Yvonne Nelson has waded into the argument of who solved ‘Dumsor’.

Though the NDC claims the credit of solving the erratic power supply in Ghana in 2016 before the general elections with the intervention of the Ameri Power deal and creating the ESLA fund to solve the financial challenges in the sector, some NPP fanatics have been challenging this claim. 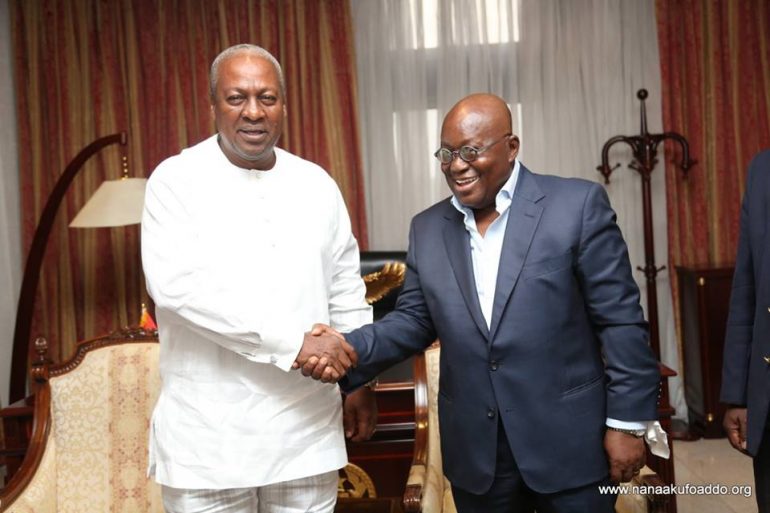 3 Music Awards CEO, Sadiq Abubakar, called out the rapper for what he says its falsehood the rapper has peddled out of ignorance.

But ebi ignorance for Sarkodie to impliedly suggest it was solved by Nana Addo. Such ignorance by a big talent is problematic. He can’t be a half wit (apologies to Gabby Asare- Otchere Darko) all the time. By now he should be elevating the narratives. https://t.co/OZrV8vI6oN

He didn’t add any capacity. He also didn’t cancel any of the PPA’s he claimed to be fraudulent in opposition but only deferred it. So how did Nana Addo end Dumsor? Plus by now, you people should come to terms that, all of you put together can’t reign me in. You can bleed but your

Latest to add her opinion to the topic is Yvonne Nelson after a Twitter user blamed for her for using her ‘Dumsor Must Stop’ campaign to misled people to vote for Nana Addo. 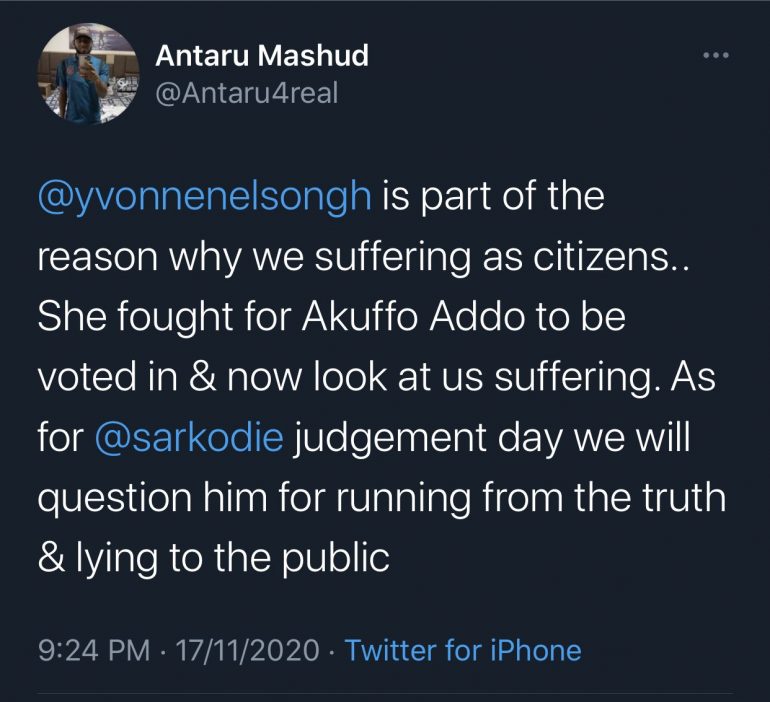 In her reply, she defended her action, saying “I understand you are dumb…. let someone clever explain to you my dumsor campaign was for Ghanaians to get their lights back on, which President Mahama fixed and nothing else”.

I understand you are dumb…. let someone clever explain to you my dumsor campaign was for Ghanaians to get their lights back on, which President Mahama fixed and nothing else. pic.twitter.com/EtBuoAUQcv