While some stars have taken their real estate investments out of California due to the high taxes, DiCaprio has the bulk of his properties in The Golden State except for a New York City apartment and an island in Belize.

He still lives at his two-compound property on Sunset Strip — only a 30-minute drive to his parents in Los Feliz. The property has formal living and dining rooms with soaring ceilings and romantic Juliette balconies overlooking each.

Built-in 1928 and completely updated, the careful execution of the work retained and enhanced its period details, according to TopTenRealEstateDeals.com.

The eat-in kitchen has all the bells and whistles that make it both pretty and functional, and the family room can alternatively be used as a media room with its drop-down screen. 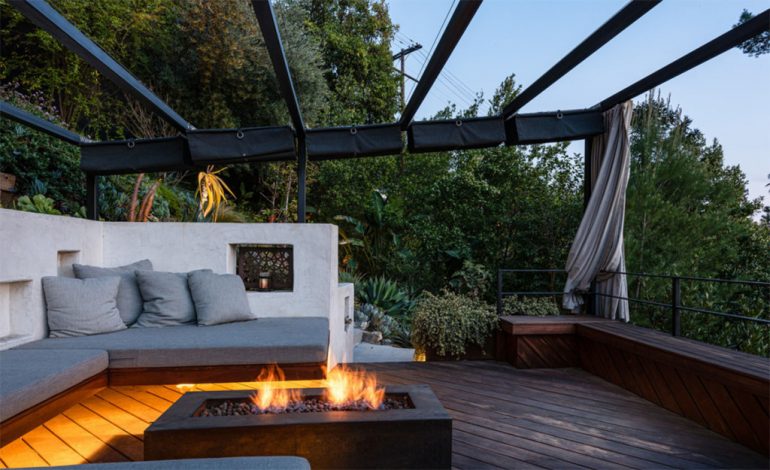