KSM has expressed his worry over how Ghanaian comedians can not crack political jokes anymore because the system has been polarized.

During an interview on YFM, he said: “We are so partisan and polarized that if you are a comedian, you want to do some amazing funny joke on Akufo-Addo, they will brand you as NDC sympathizer, lookt at what OB went through because he cracked a joke about Mahama“. 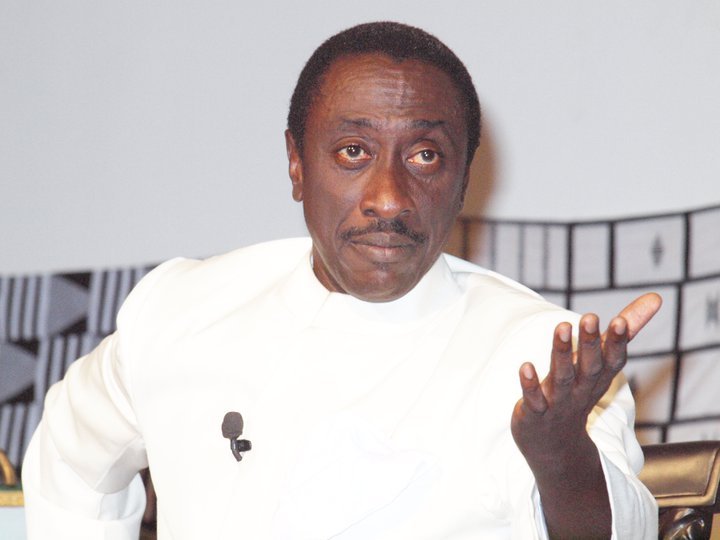 According to KSM Show host things weren’t like this back in the days as he referenced how then-President Rawlings and his wife were once at his ‘Politically Incorrect” comedy show yet, he cracked a joke about him without that.

“JJ was in the house and I gave it to JJ and they were all cheering including himself,” he said and continued that “we have become too partisan … we have lost our sense of humour, I can’t crack a joke about the President“.

Watch the video below for what KSM is saying about the comedy situation in Ghana right now.