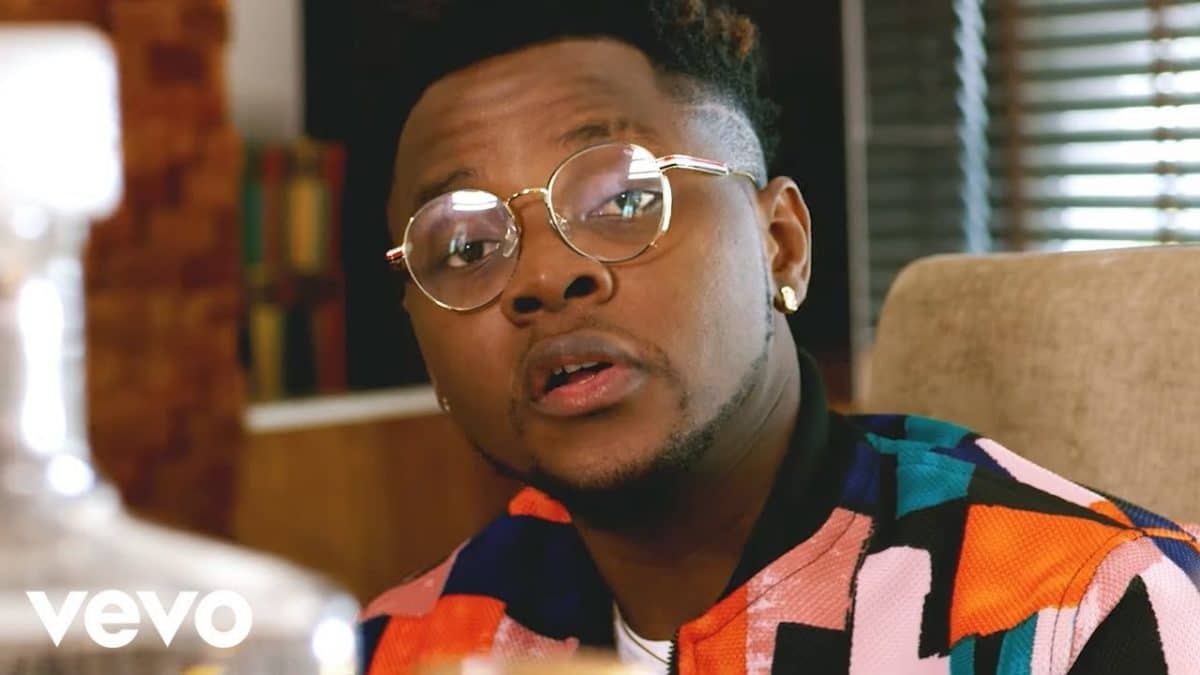 For the better part of the month of May, Kizz Daniel has been one of the most trending artistes from Nigeria owing to his new song, Buga, which has gone viral everywhere.

Although many people have heard the track, added it to their playlist or even seen trends of it on TikTok, it’s unclear what the song actually means but we love it anyway.

However, Kizz Daniel – real name Oluwatobiloba Daniel Anidugbe – in a recent interview revealed that ‘Buga’ simply means to ‘Show Off’.

He explained that “after one has put in hard work, one should let one’s results speak loudly’.

Kizz Daniel added: ‘As long as people make money legitimately after a hard day’s work, they should be proud to flaunt their wealth’

Since the release of the song featuring Tekno on Wednesday, May 4, 2022, Buga has enjoyed massive listenership on radio and streaming platforms.

Within the first week of its release, the song ranked on Apple Music in thirteen different countries in Africa.

It’s still the number one trending song on TikTok.

In this article:Featured, Kizz Daniel