Kim Kardashian says she wants one more wedding after getting married and divorced three times.

The mother-of-four made this known in her family’s reality show.

“I believe in love,” the 41-year-old says in a preview clip for the May 5 episode of Hulu’s The Kardashians.

She adds: “That’s why, hopefully, there will be just one more wedding for me. Fourth time’s the charm!”

In this article:Featured, Kim Kardashian 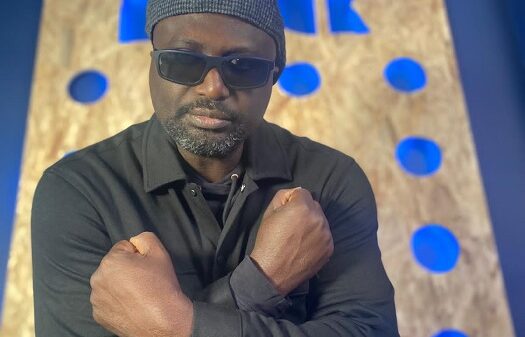