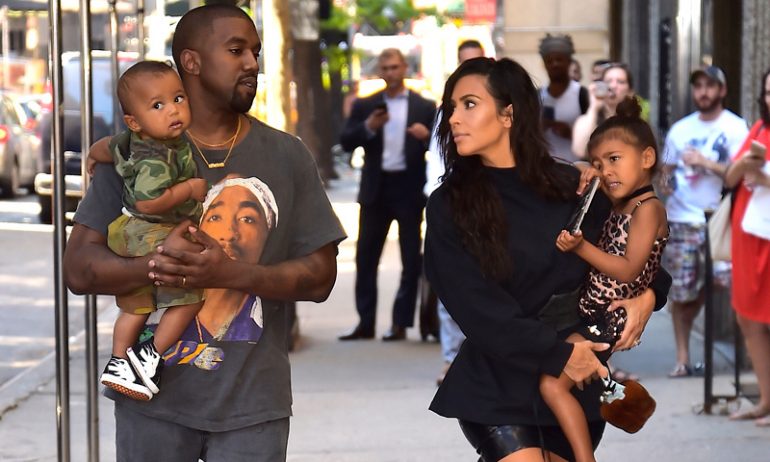 Kanye West has stirred a whirlwind on Twitter with alarming tweets and Kim Kardashian has responded.

The rapper ever since announcing that he is going to be contesting for America’s presidency has headed west with series of comments and it’s only getting worst night by night. 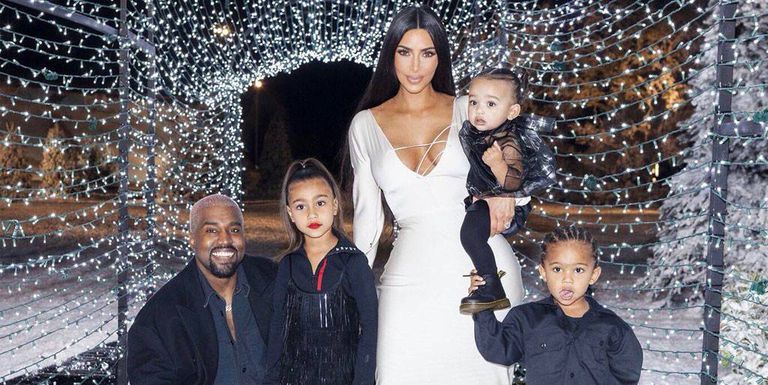 Apart from breaking down and crying at a political rally over how his father wanted him aborted and how he also wanted Kim to abort their first child, Ye, last night revealed that he’s been trying to divorce the reality star.

He made the revelations in a now-deleted Twitter rants in which he also attacked Khris, his mother-in-law. Before bringing up the divorce issue last night, the rapper, 2 days ago, disclosed that Kim and Khris tried locking him up for medical treatment.

Whilst Kanye’s the tweets above are making headlines, Kim has broken her silence over it all. She goes back to the reports that her husband is suffering from bipolar disorder and begged the media for compassion as they try to go through this.

Read a screenshot of her message shared today on her Instastory to throw more light on her husband’s mental health situation.