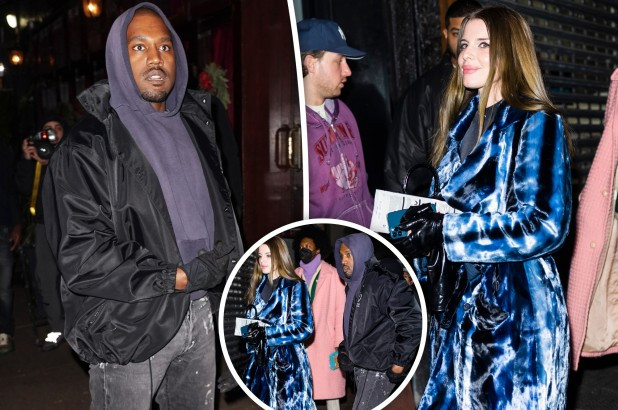 Kanye West and Julia Fox were spotted out on a date with a group of friends at Jeremy O. Harris’ “Slave Play” on Broadway on Tuesday, January 4.

The couple also ate at Carbone. According to Page Six, this is the couple’s first date night in New York, where “Uncut Gems” actress Fox is based, after a few nights out in Miami. 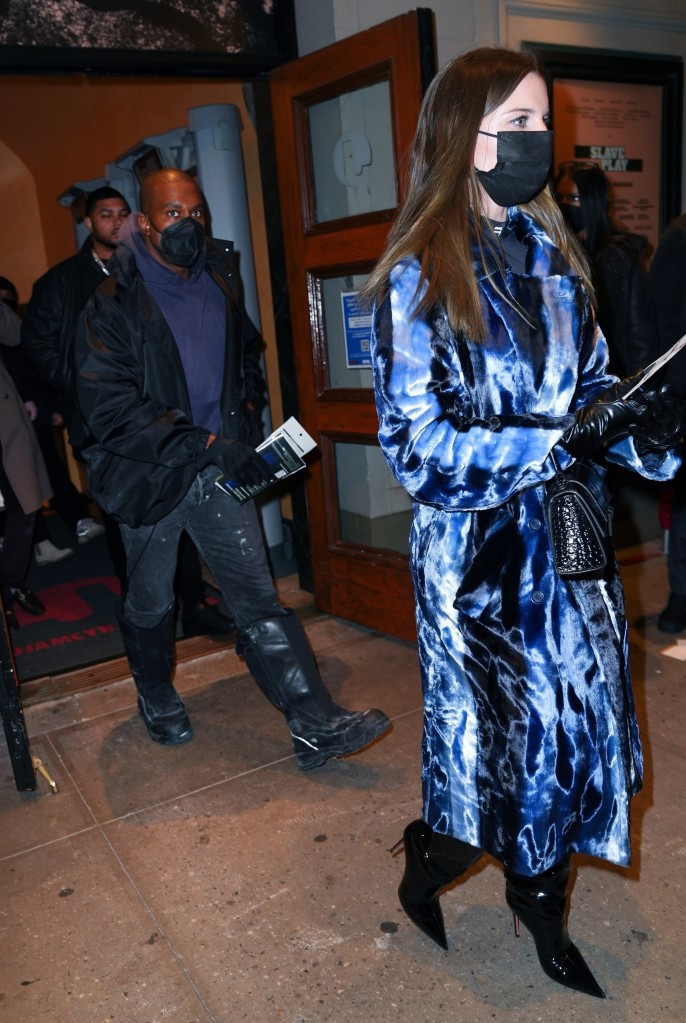 Kanye and Fox were seen leaving the August Wilson Theatre for Carbone following the performance of “Slave Play.”

West, 44, and Fox, 31, were first spotted out and about in Miami on Saturday night, dining at Carbone’s. A source told TMZ at the time that the date was “nothing serious,” and Fox responded the next day when asked if the pair would go on another date, “I don’t know.” 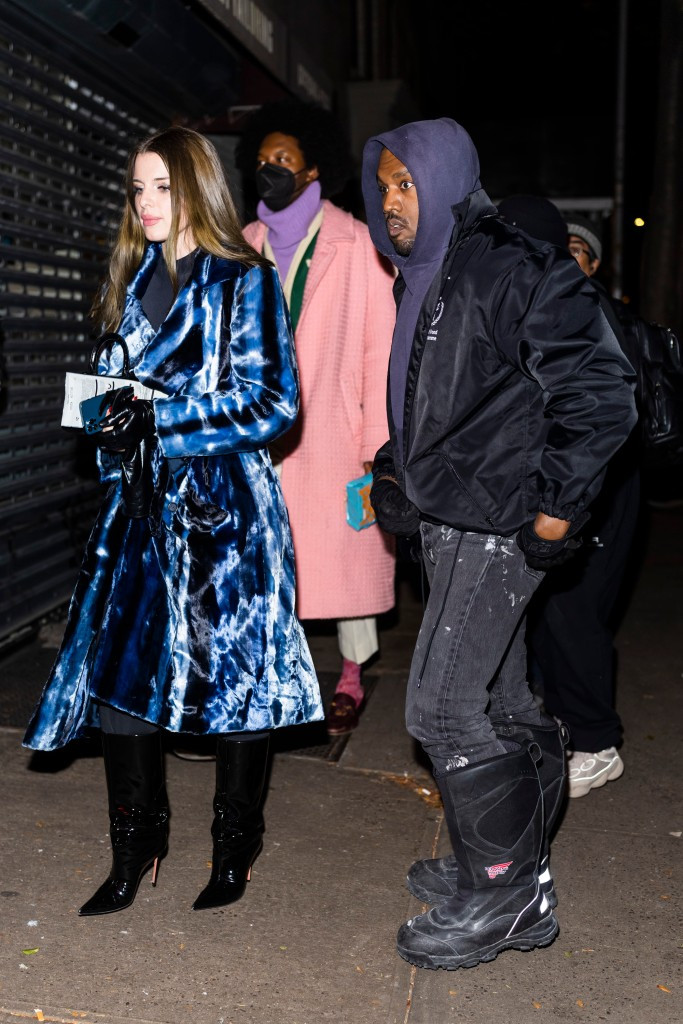 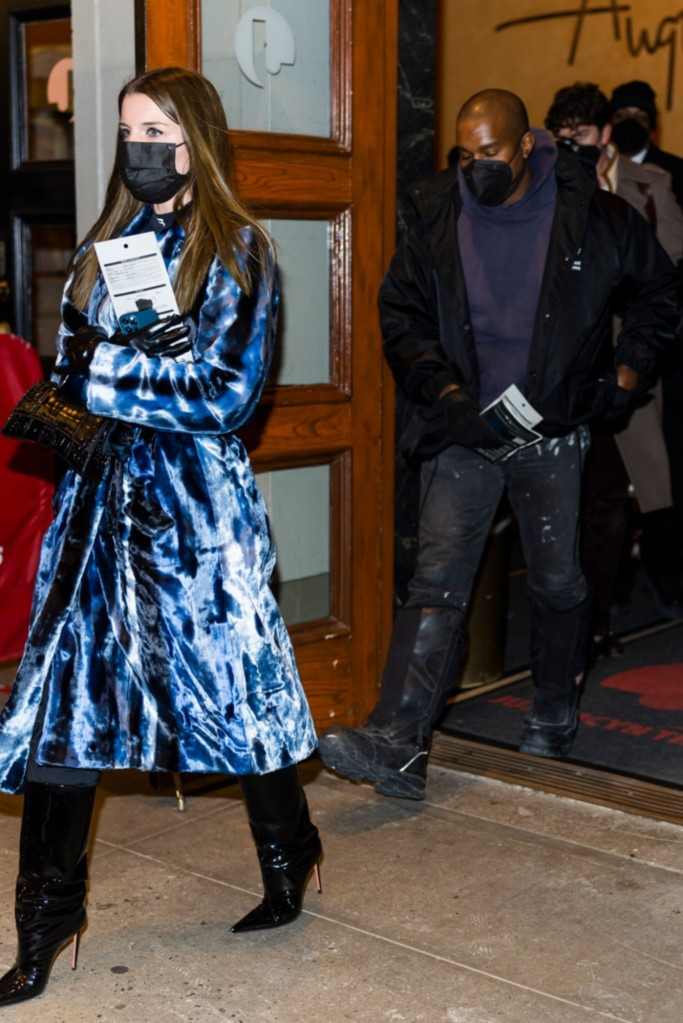 While Kanye West is going through a divorce with Kim Kardashian, Fox is getting over her split with her son’s father, Peter Artemiev. It’s unclear whether West’s recent and public pleas for reconciliation with Kim will have an impact on his relationship with Fox. 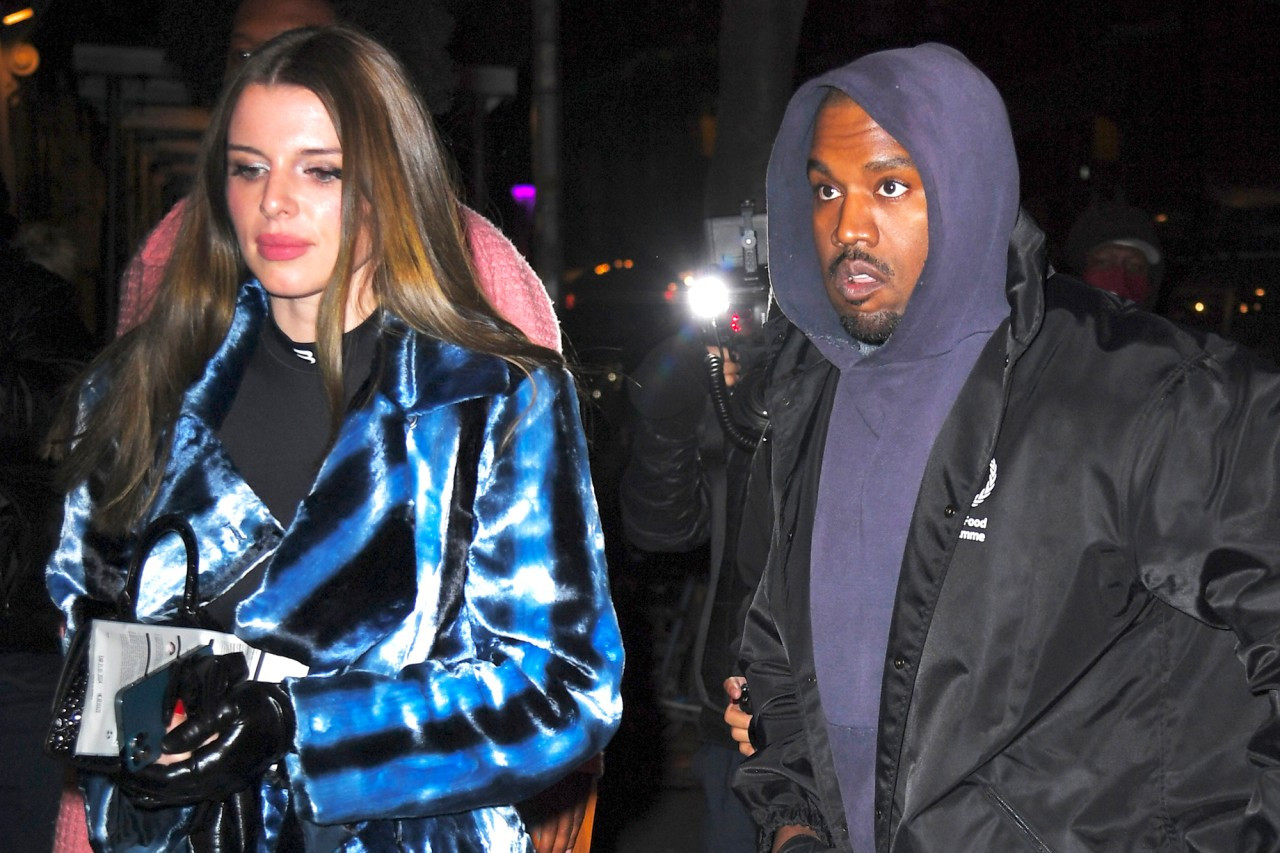 This year, Harris’ “Slave Play” set a Tony record with 12 nominations, including best play, though he ended up losing all of them. The exhibition is on display until January 23.