Kanye West shared some PDA with his new girlfriend Julia Fox, less than 24 hours after his estranged wife Kim Kardashian and Pete Davidson enjoyed a date night together.

On Wednesday night, the rapper and the actress attended Delilah in West Hollywood with some of Kanye’s celebrity friends. Madonna, Floyd Mayweather, Antonio Brown, The Game, and Evan Ross were among others that joined the pair.

Inside, the two sat on a couch next to one other, grooving to the club’s music. When they exited, though, Kanye landed a big kiss on Julia’s lips.

This comes after Pete and Kim Kardashian snuggled up while eating pizza and ice cream together on Tuesday night. 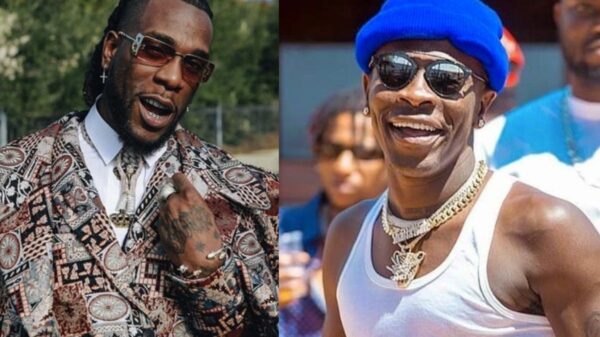