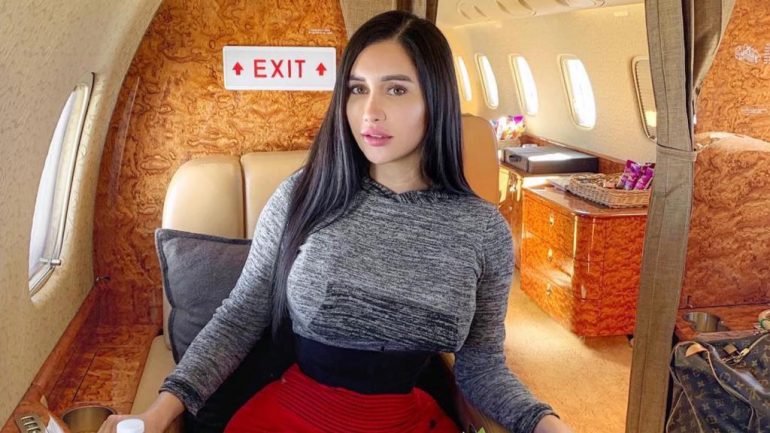 An Instagram model who is as well an OnlyFans content creator has reportedly died following a butt-lift procedure with her shocking funeral streamed online.

Joselyn Cano, nicknamed “Mexican Kim Kardashian” who lived in Newport Beach, California, died on December 7 after travelling to Colombia for the said surgery.

The death of the 29-year-old who gathered over 12 million followers on her verified Instagram page, was first shared on social media by fellow influencer Lira Mercer who tweeted “Omg Joselyn Cano died in Colombia getting surgery. That’s wild,” 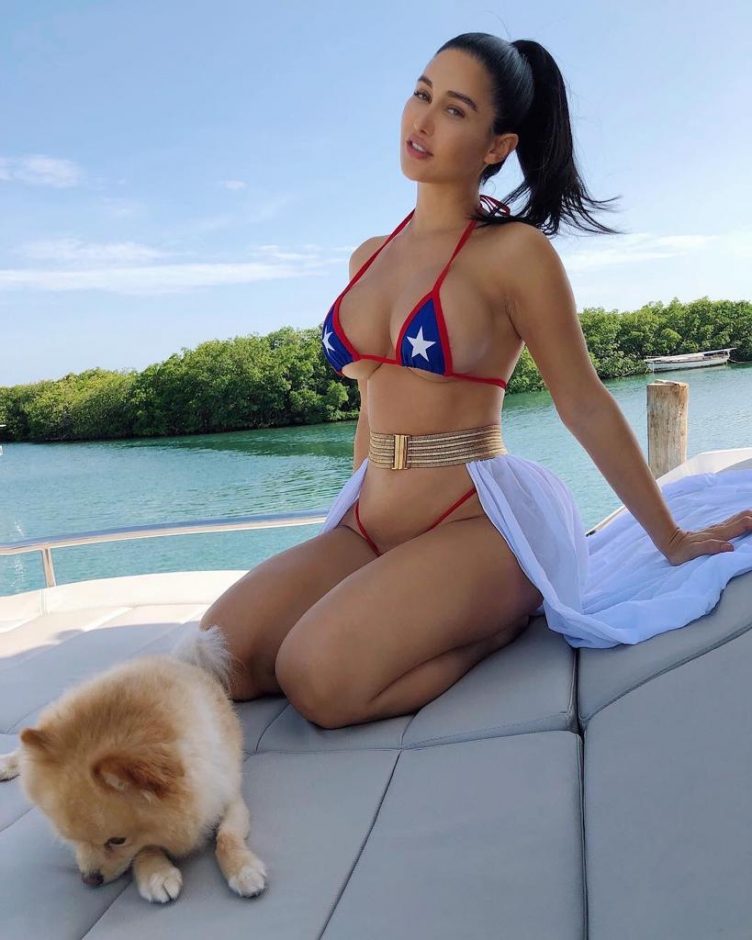 Following this shocker, Joselyn’s family, who are yet to comment on the tragedy, held a virtual funeral for her which was streamed on YouTube. The ceremony happened at the Grimes-Akes Family Funeral Homes in Corona, California.

The service showed an open casket with angels on either side and a photo of Cano with “Joselyn” written on the backdrop. Due to Covid restrictions, only dozens of people attended her send-off.

A message played during the stream on the screen read: “Joselyn entered this life on Wednesday, March 14, 1990. She entered into Eternal Life on Monday, December 07, 2020.

“On behalf of the Family, We Thank You for Joining us. Please Keep the Family in your Prayers. God Bless You and Your Family.”

Cano was a model, influencer, and fashion designer who amassed more than 12.8million followers on Instagram.

Joselyn’s death has sparked an outpouring of tributes from her fans and fellow influencers on social media. “What the f**k? Joselyn Cano died from getting a [Brazilian butt lift]? That s**t is crazy,” one wrote.

“Rip #JoselynCano. So young and so beautiful,” said another. Influencer Daniella Chevez said: “Rest in peace beautiful! A queen of [social media]. Blessings to heaven for you Joselyn Cano.”

In a report by The Sun, the surgery in Colombia was reportedly the second time Cano has undergone a Brazilian butt lift but sadly suffered a complication from the second one which eventually claimed her life.