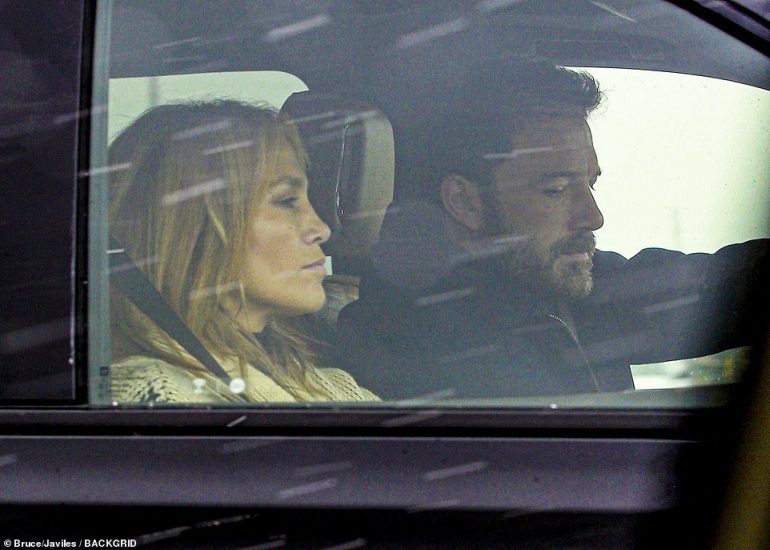 Jennifer Lopez is moving on so fast after her recent split from Alex Rodriguez but she’s moving in reverse gear all the way to catch up with an ex-lover – Ben Affleck the Batman star she dated 17 years ago.

The singer with her now immediate ex-fiance Alex Rodriguez announced they’ve officially broken up on April 15 2021 and called off their engagement and planned wedding, after almost 4 years of dating.

Seems J Lo got no time to waste coz new reports say the “I’m into you’ singer has now been hanging out with Ben Affleck, whom she once got engaged to for two years before splitting in 2004. A week ago, the exes were pictured at Miss Lopez’ Los Angeles home.

The pair were reportedly spotted in a vehicle together (Affleck was driving; Lopez rode shotgun) near the Big Sky Resort, sparking wild speculations that the couple is reviving their relationship which ended 17 years ago.

“[Jennifer] spent several days with Ben out of town. They have a strong connection. It’s all been quick and intense, but Jennifer is happy,” a source told People, while another disclosed to TMZ that the pair “seemed very much like a couple.”

A different source told E! News that “they were alone … just the two of them.” adding that the two reportedly boarded a plane together back to Los Angeles, where they were taken to Lopez’s Bel Air mansion, which has seemingly become their go-to meetup spot as of late.

For the first time in quite a while, Lopez and Affleck are both single following their respective splits from Rodriguez and “Knives Out” star Ana De Armas.

Though multiple sources have insisted the two are just friends who’ve stayed close throughout the years, fans don’t want to be convinced there’s nothing romantic between the ‘Batman’ actor and the ‘I Luh Ya Papi’ singer, especially after a recent flirty interview, in which Affleck gushed about Lopez looking the “same as you did in 2003” with Miss Lopez responding that “Ben is funny! He still looks pretty good too.”

Despite netizens rooting for this recoupling, none of them has publicly addressed the relationship rumours yet. Could this be true love after coming back from a breakup that lasted more than a decade?

In this article:Batman, Featured, I Luh Ya Papi, Jennifer Lopez, Lopez and Affleck 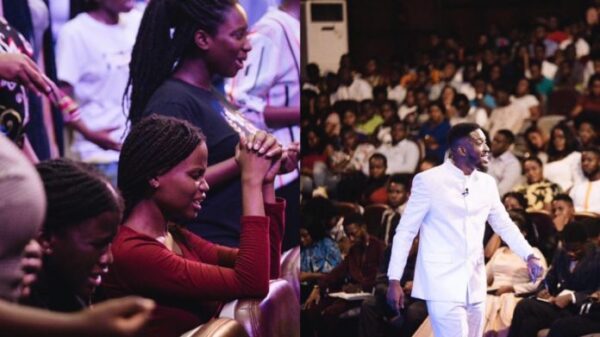