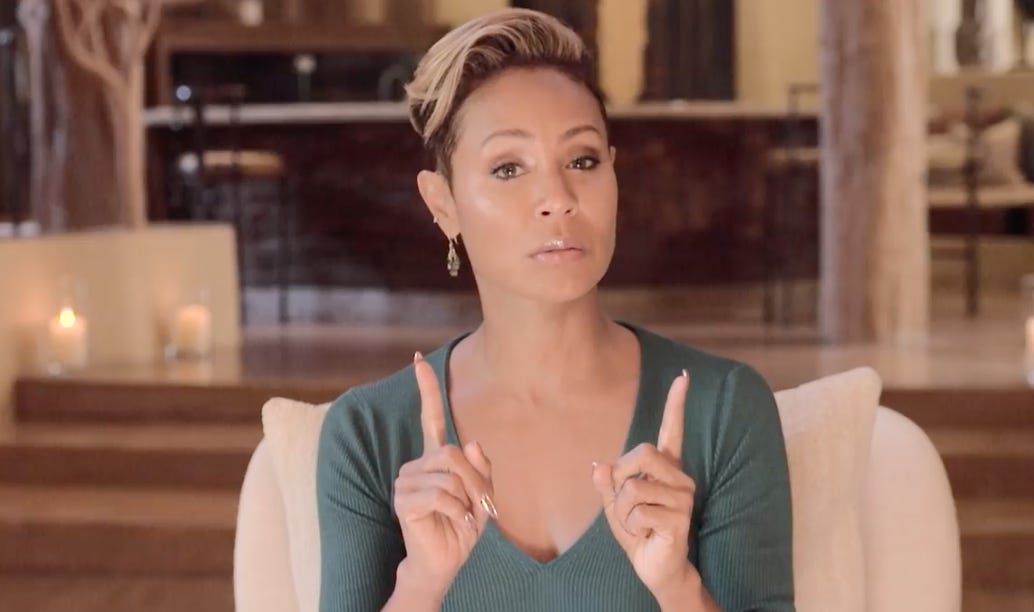 Jada Pinkett Smith has finally spoken ever since August Alsina confessed to having a secret affair with her.

According to the American singer during an explosive interview with Angela Yee, Will Smith have him his blessings to date Jada his wife. 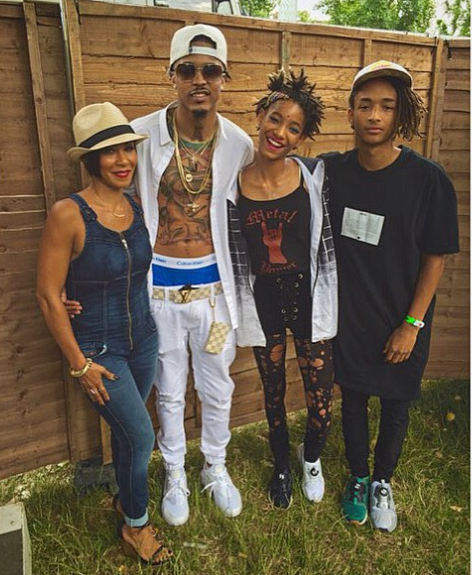 He explained that the affair that lasted for 4 years and drown him in the heart of Jada was possible Will and Jada have made it known that their marriage is now an open relationship.
ALSO: Regina Daniels Drops Docuseries About Pregnancy And Delivery; It Shows She Was Shocked About Her a Pregnancy

The revelation shocked the internet with reps of Jada denying it but Miss Smith broken her silence on the issue. She took to twitter to say that “there’s some healing that needs to happen” therefore, she’s bringing herself to her Red Table talk show. 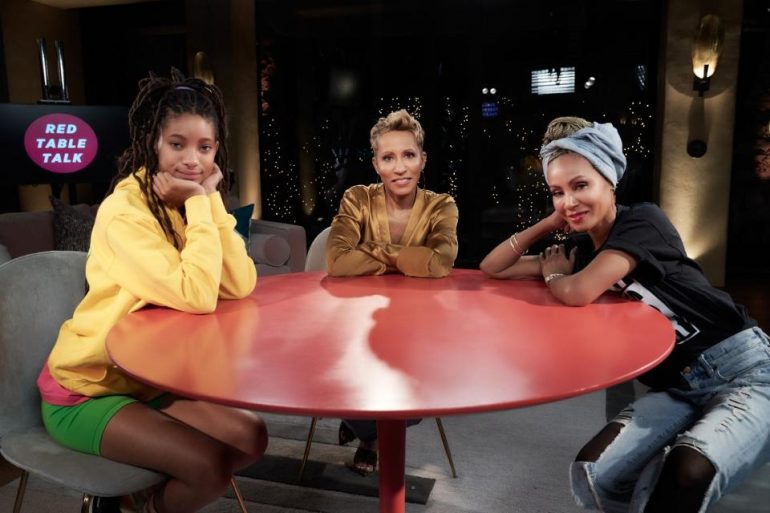 Jada with her daughter and mother on the Red Table

There’s some healing that needs to happen…so I’m bringing myself to The Red Table.

Fans have since been reacting to her post – see what they are saying below.

“Why did July about August?” pic.twitter.com/Zgt9ztyvgb

Me trying to figure out where the hell Red Table Talk even is on pic.twitter.com/8x5pCQkGHB

“And when I saw it was you I said to my self ohh noooo not jada” pic.twitter.com/WbPNXM27lZ

Nah this meme is about to come to life fr fr pic.twitter.com/pwDiVi8Tyh