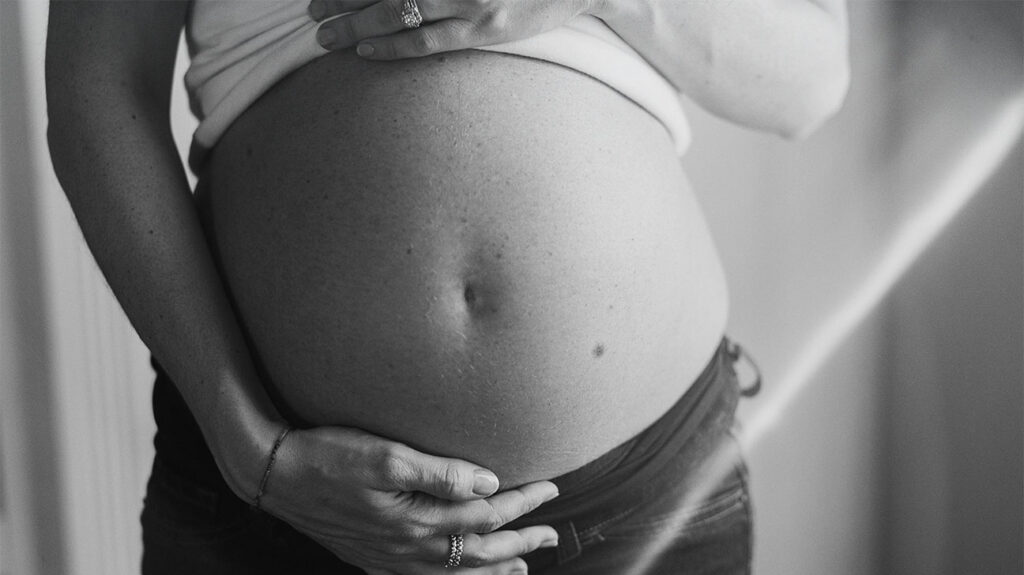 A woman who had been impregnated by her friend’s husband found herself in a bind while exchanging messages with him while riding in a trotro.

The lady had contacted the man to inform him of the latest developments in their covert relationship and her pregnancy.

Initial conversations revealed the man’s desire to have children and even went so far as to propose names for the child when she/he arrives.

When the man began to ignore her messages, the woman became agitated. She insisted on carrying the pregnancy to term.

A man in the same vehicle who saw her in tears secretly filmed the conversations. Abena Magis posted the photos on social media.

Take a look at them below: 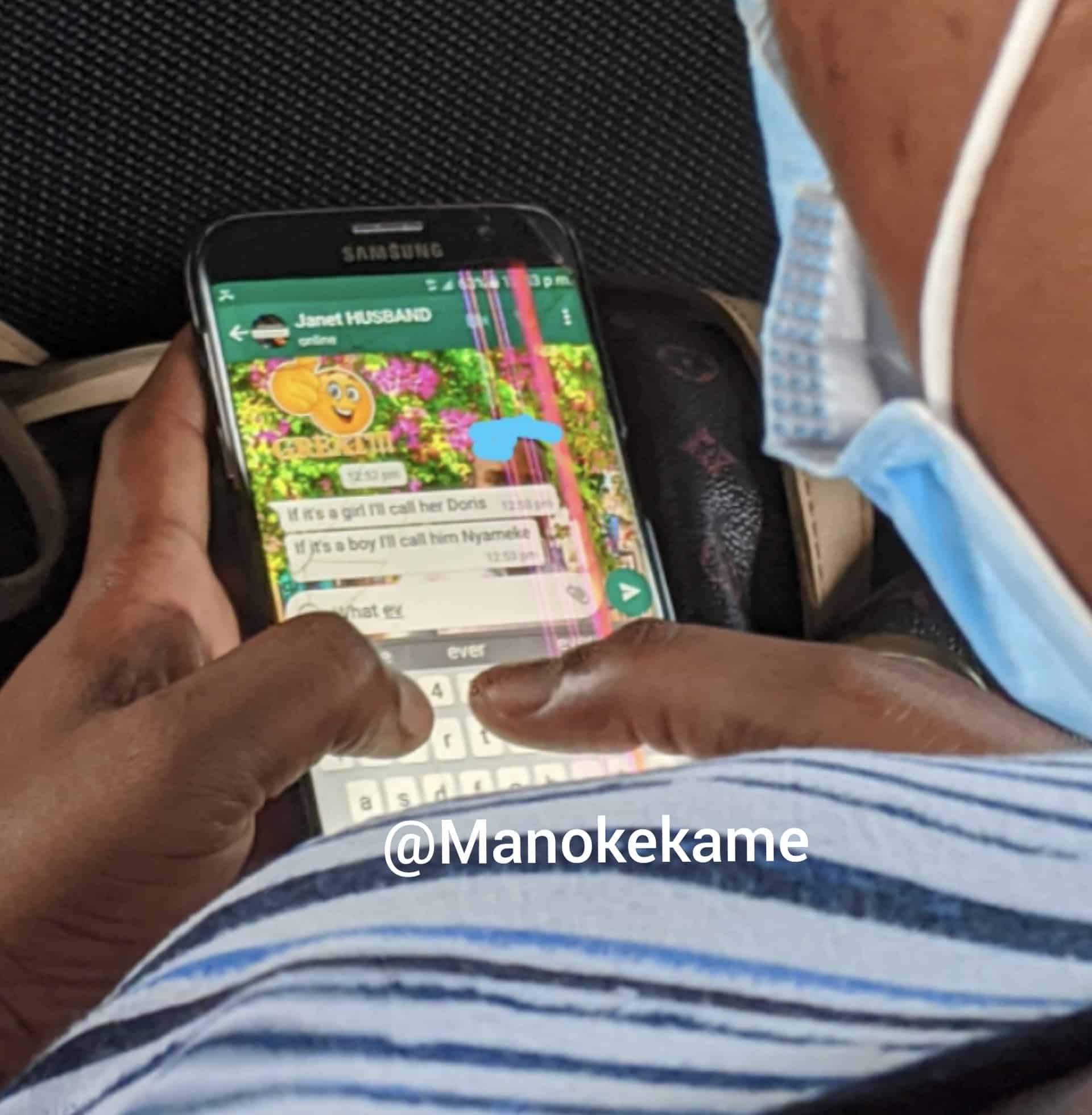 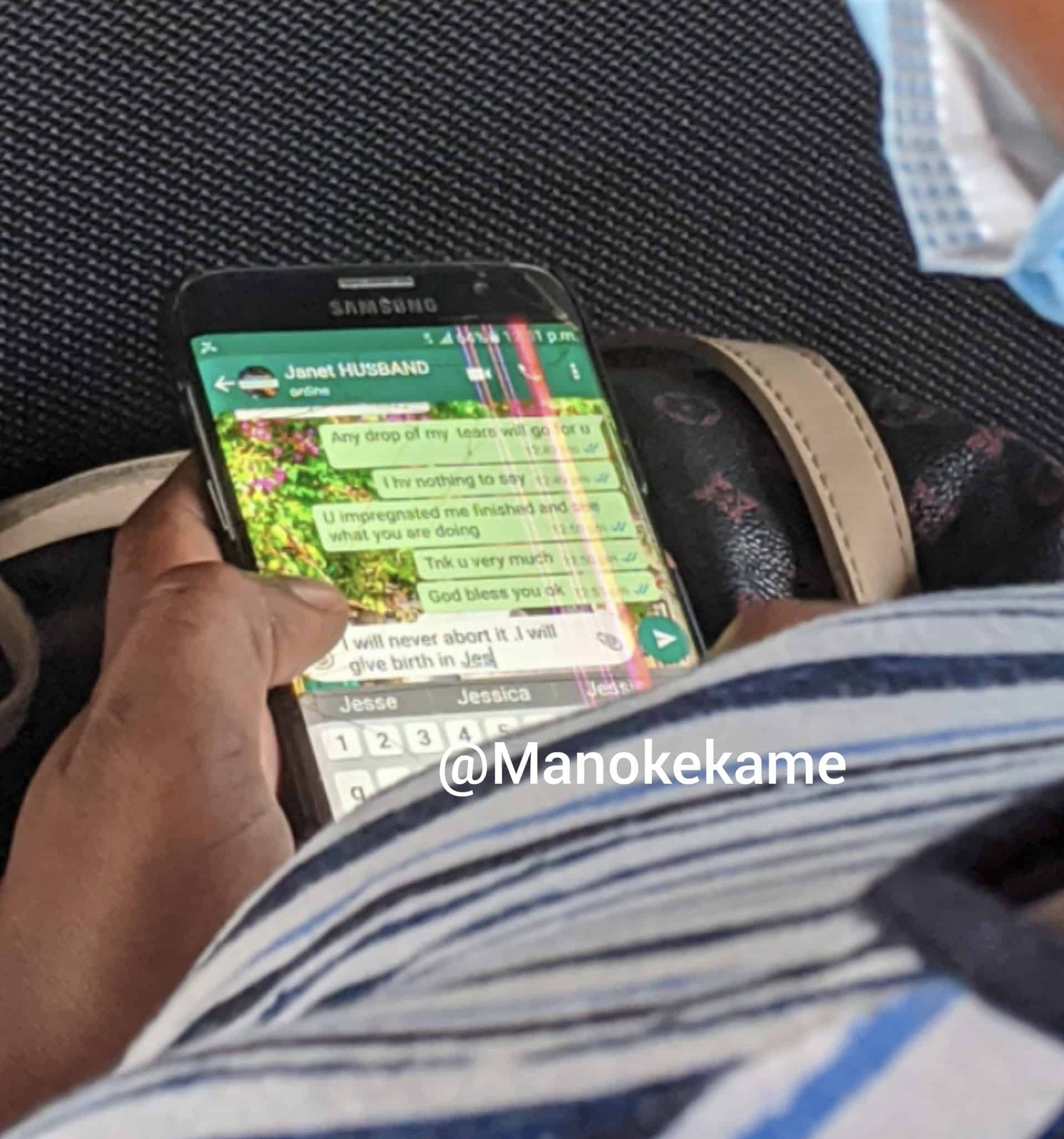 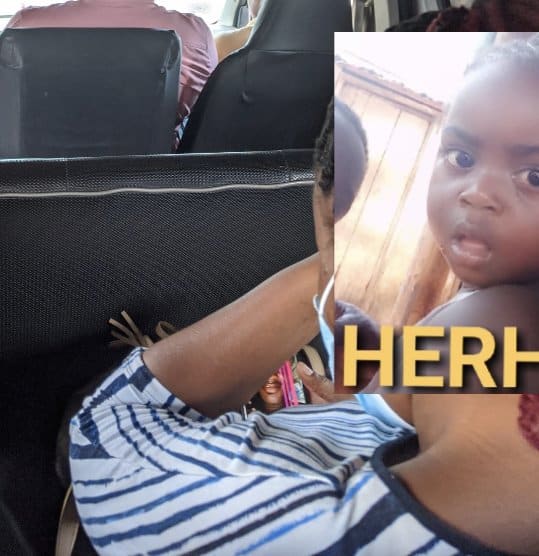