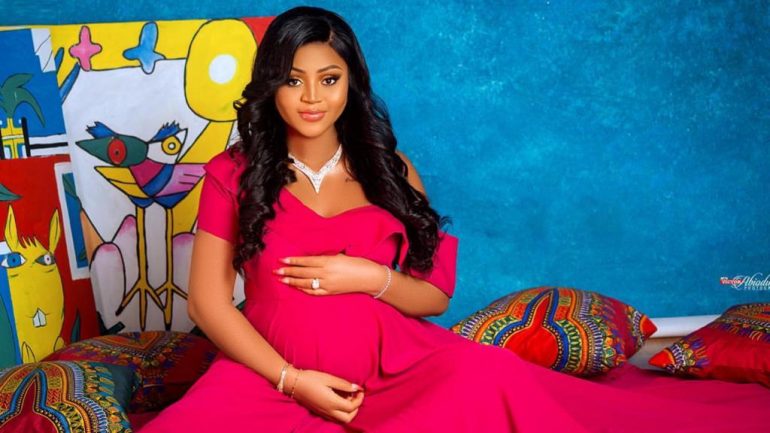 As we have reported, young Nollywood actress, Regina Daniels has welcomed her first child for her billionaire hubby.

The actress believed to be around age 20 has filmed her journey to motherhood, which features her 60-year-old husband.

ALSO: Akuapem Poloo has been reported for child abuse to CID over raw photoshoot with her son

In the first episode of the docuseries titled ‘Our Circles’, the couple spoke about when they realized that their new baby has taken seed. According to Regina, she was shocked and had to try 20 preggo test kits and 4 hospitals to confirm her pregnancy. 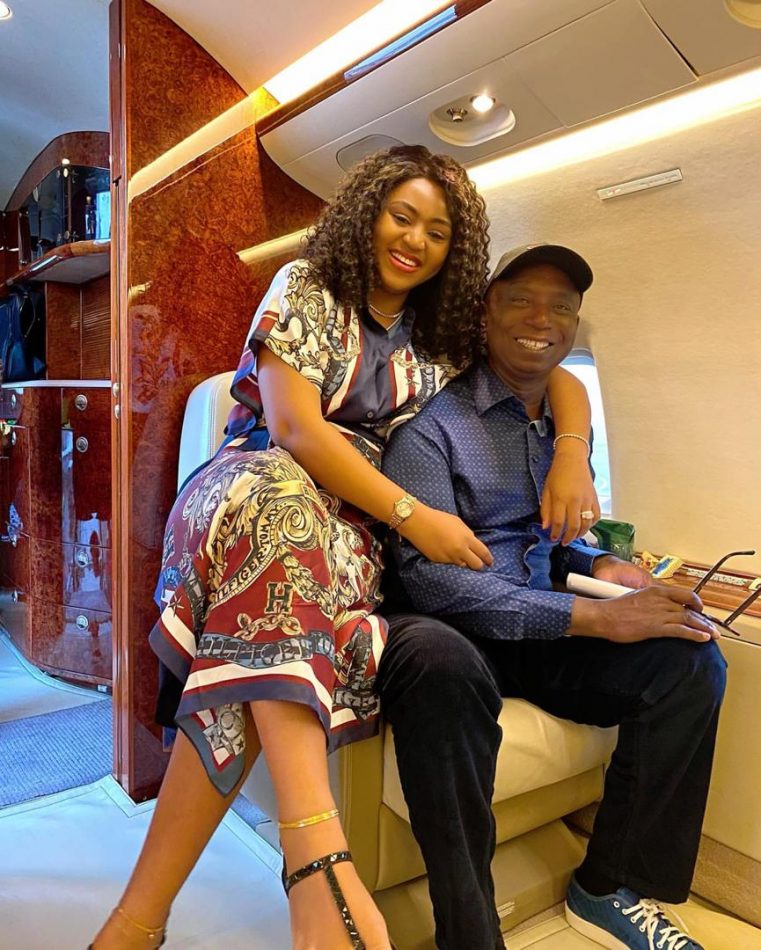 However, Ned, who has other wives and children said he could smell pregnancy from miles away, therefore, he was certain about their good news whilst Regina remained in doubt. Watch the video below to hear more from the couple who welcomed a baby boy yesterday.