60-year-old Nigerian billionaire has revealed how he met Regina Daniels and what reinforced his decision to marry her.

According to Ned Nwoko, who was speaking to Friday Olorkor, a journalist with Nigeria’s The Punch Newspaper, he immediately liked the then 19-year-old Nollywood actress when they met for the first time. 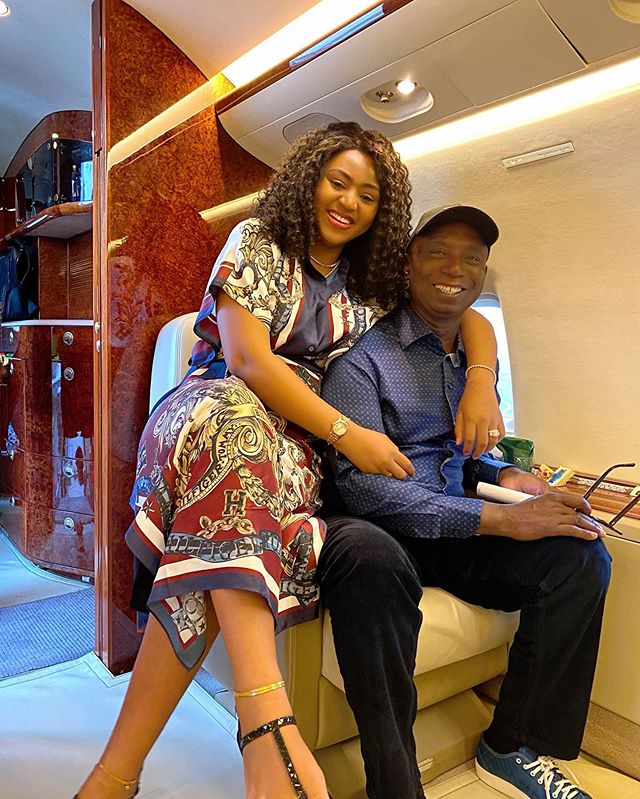 “When I met her, I didn’t even know who she was because I don’t watch movies, whether British, Nigerian or American. Also, I am not a social media person. Up until that time, I didn’t have Facebook or Instagram accounts. So, I didn’t know about Regina until she came to my house with her family on a tour. My house in the village (Aniocha North Local Government Area, Delta State) is a tourist attraction of sorts,” he said. 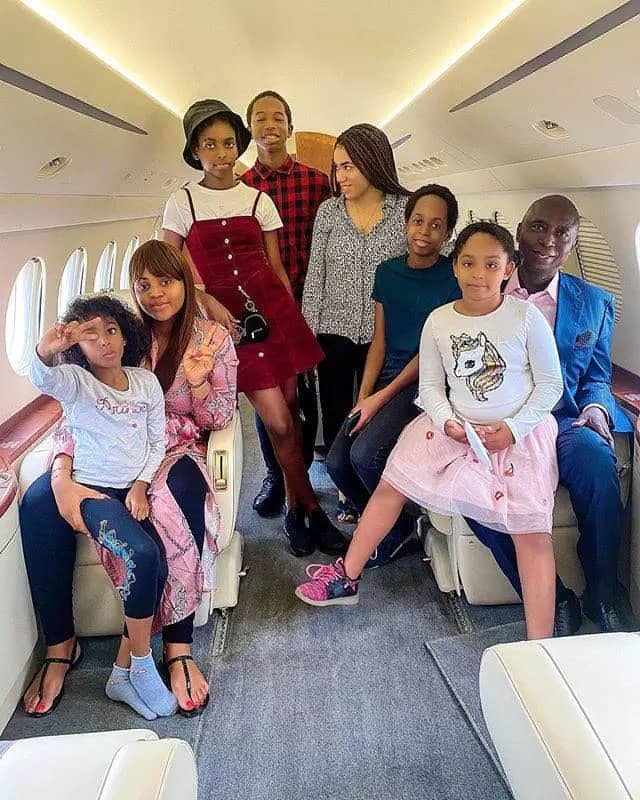 Talking about why he married her in addition to his wives, he said “I liked her when I saw her, especially when I found out that she was from that place. I had always wanted to have somebody (a wife) from my side. We were introduced to each other and one thing led to another. That was when I found out she is a very decent girl. I have always said that I wouldn’t marry anybody who isn’t a virgin and that is very important to me. When I found out that she was a virgin, it reinforced my decision to marry her. I married all my wives as virgins“.

Regina, now 20, has welcomed her first child for Ned, a son they have named a few days ago Munir Neji Ned Nwoko at a colourful naming ceremony. Watch the couple speak about the actress’ pregnancy in their docuseries below.