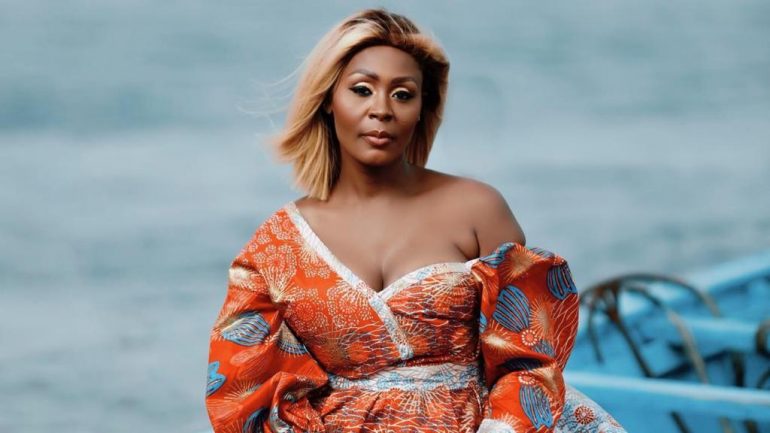 Confidence Haugen has opened up about plastic surgery procedures she has undergone.

For the youngins who might not know Confidence, who is now based in the UK, she was a former Miss Ghana contestant, Ghana’s rep for Big Brother Africa in 2011, at a point she was running Aphrodisiac Nite Club which was the hottest in the city then. She also dated raper Edem and they were the hottest celeb couple at a time. 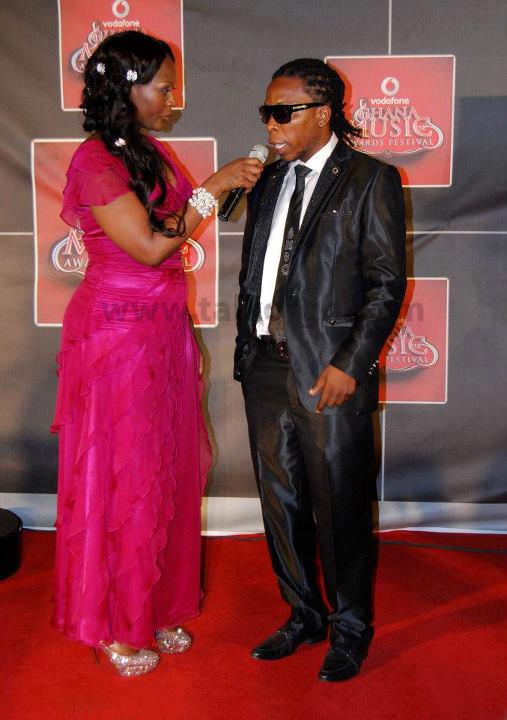 So on the matter now, Confidence is recounting her experience from 1999 when she had her first plastic surgery. Talking about it in a new episode of her ‘Konfidence Uncut’ YouTube series, she said she wanted bigger boobs and found somewhere in the U.K to do it.

“I know it’s a topic a lot of people shy away from but if it’s broken and you fixed it, hallelujah“. Speaking about her experience, Confidence said she wasn’t pleased with the result so she found another surgeon to work on it but that also went wrong because one of her melons became bigger than the other.

However, Confidence, now a mother of 2, later got found a perfect doctor who corrected the errors and according to her, she fixed other parts of her body like her tummy and hips. But Confidence is not recommending plastic surgery for everyone but she’s got advice for everyone who wants to get a job done.

Advising people from her experience, the 46-year-old said “I don’t remember what they said to me at the consultation because I just wanted b00bs. So my advice is if you want to do any plastic surgery, please do your research properly and get your surgeon to show you before and after pictures” she said in the video below.