Home News I am not even scared of death; Prof Gyampo pisses on BBC... 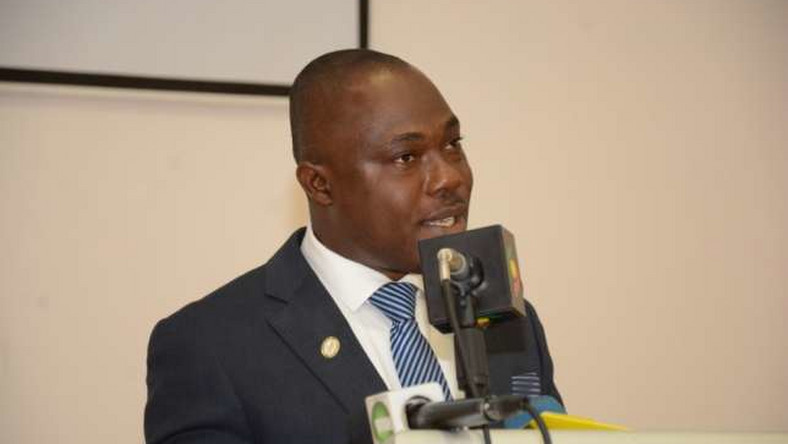 One of the Lecturers at the University of Ghana, Professor Ransford Gyampo, caught in the BBC Eye’s Sex For Grade expose, has reacted to the scandal.

The political science lecturer spoke to Joy News to vindicate himself from what the investigative documentary projected him to be. He faulted the work of the BBC, stating that he has been entrapped and believes some politicians contracted BBC to do so, in order to defame him.
Watch the video below 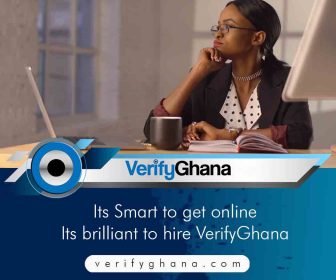