Hollywood has been mourning the death American actress, Naya Rivera, who was first declared missing on July 8. 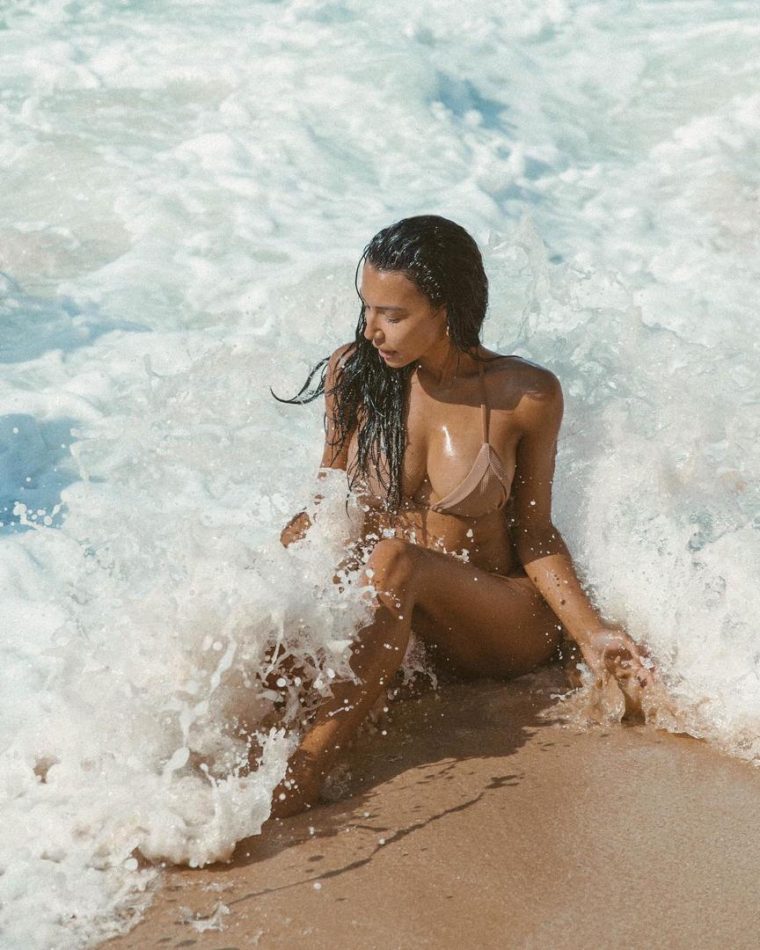 Search for the 33-year-old, was started by California’s Ventura County police officers after her four-year-old son, Josey, was found alone and asleep with his life jacket on a boat his mother rented at Lake Piru, for a cruise.

Her son recounted that they were swimming and his mother helped him climb back into the boat, but she was unable to climb back on board and that she disappeared underwater.

By her son’s account, officials believe Naya may have mustered energy to get son on the boat whilst sensing danger. 5 days later, her body was found on Monday, floating in the northeast area of the lake.

The police addressing the press about discovering her body said they do not suspect any foul play nor suicide and described her death an accidental drowning.

Naya was best known for her role as Santana Lopez in “Glee,” a Fox show which gained wild attention after debuting in 2009. American celebrities have since been paying tributes to her and also sympathizing with her son and family.

Glee cast members gathered at Lake Piru, where their co-star Naya Rivera was found dead after a swimming accident

Appreciation post for Naya Rivera's acting. This scene screams TALENT. She made Santana the best character on Glee pic.twitter.com/Zv9yt3A62t

RIP @NayaRivera This story has broken my heart. Such an beautiful, talented soul you are. Thank you for setting an amazing example of how a mother should be. Your legacy will live on. So much love, light and prayers to your son, family and friends. ❤️N pic.twitter.com/AQJN7uIOIG

Here is baby Naya Rivera playing Cindy in a 1993 episode of The Fresh Prince of Bel-Air. #RIPNayaRivera pic.twitter.com/AfzwKWF0xv

i’m so deeply sorry, naya. i’m completely heartbroken so i can’t begin to imagine how her family and close friends must be feeling right now. my love and condolences go out to them and the rest of the glee cast. rest as beautifully as you lived, miss naya rivera #RIPNayaRivera pic.twitter.com/ekEIKkva5r

Just a beautiful reminder on how special #NayaRivera was and how much she loved Josey. I think we are all truly blessed to have witnessed her own magic. Such a special person who inspired so many. Remember to be kind to others. #RIPNayaRivera 🙏🏼💕 pic.twitter.com/s29XW1dfH2