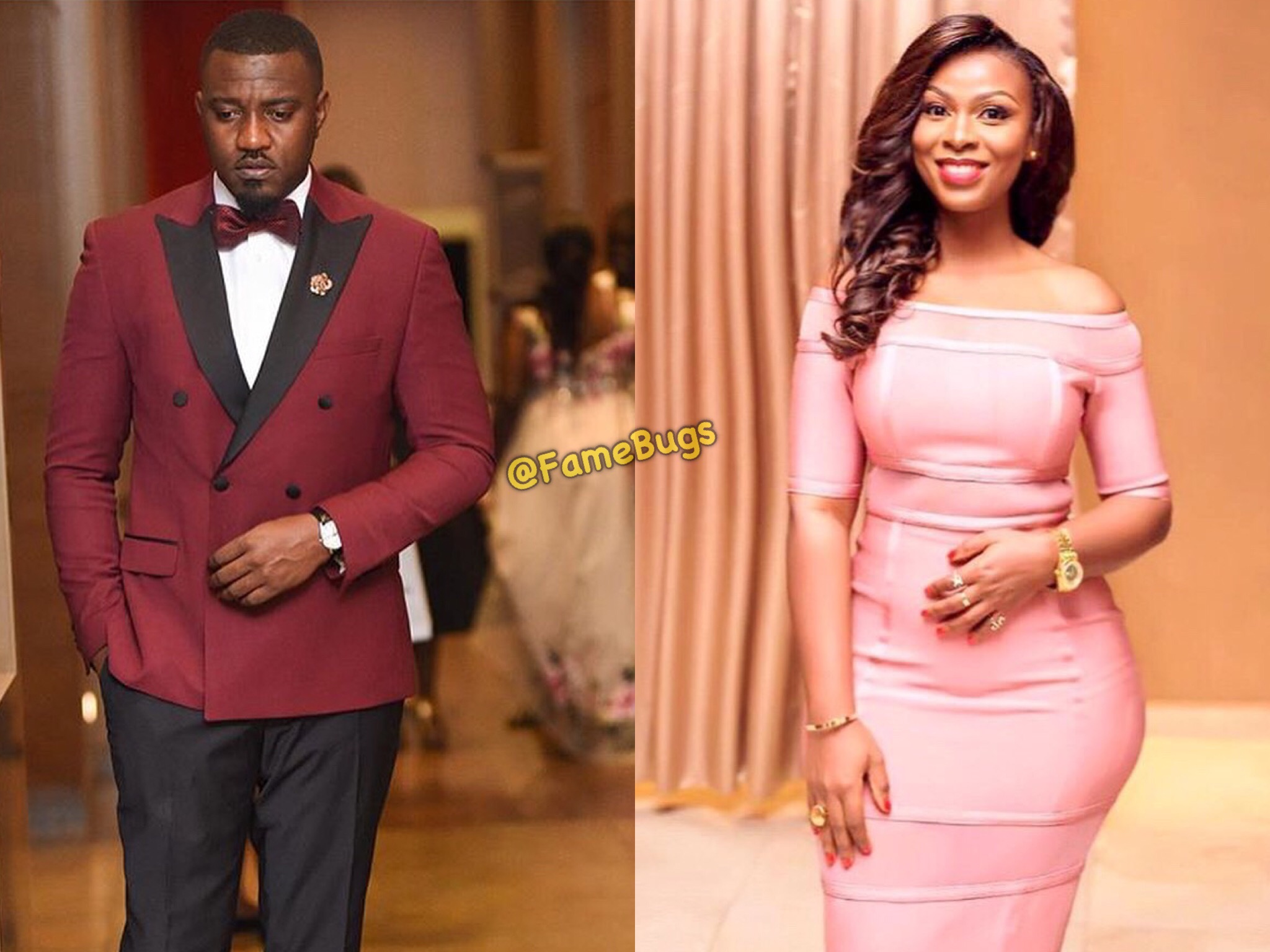 It’s another day of a John Dumelo marriage news and this time around, the rumour is flooding social media and other news portals never like before.

According to GhanaCelebrities.com, some sources have confirmed the news to them and added that the 34-year-old Actor is doing everything possible to keep the news under wraps.

READ ALSO: Davido Buys A Jet For Himself After Getting A Porsche For Chioma

John’s soon to be wife has also been identified by the name Mawunya and their engagement ceremony is expected to happen this weekend at Spintex in Accra -Phylx.com reported.

From other of photos of the alleged couple shared by GhanaCelebrities.com, this isn’t the first time John has been linked to having a thing with Mawunya.

Around September 2017, we’ve seen the said photo below of John and a mystery woman having ‘baecation’ in Dubai and now reports say she’s the same girl whilst others disagree.

So far, neither has the “I’m About To Wed” actor nor the soon to be Mrs Dumelo has confirmed or disconfirmed the news yet.

NB/ We keep updating this post anytime we find a new piece of information.