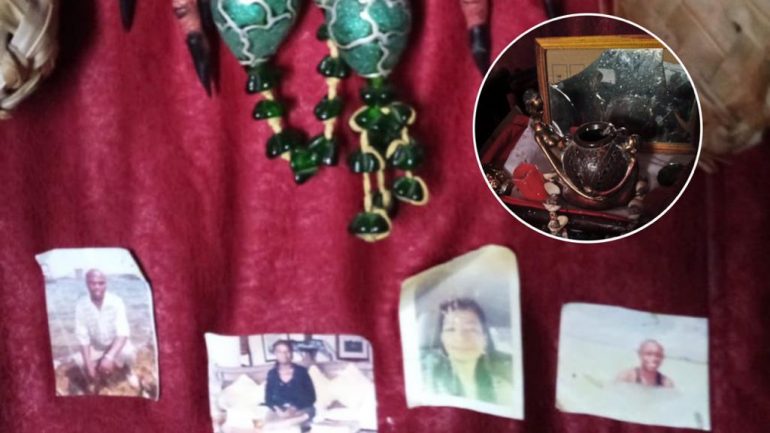 A Ghanaian national, Victor Anane has been apprehended by the Kenyan government over scamming a woman for 9million shekels which amount to GHC 483,395.

It is reported that the Ghanaian who presents himself as a Pastor approached a Kenyan woman, who is a senior manager of a notable mobile money lending firm named Tala agencies, on an online dating app.

Victor is said to have told her about how he can perform a miracle for her by landing her a promotion at her workplace instantly. He also added he can positively transform her life and fortunes to suit her desires if and only if she falls in love with him.

ALSO: This Is Why Benin Is Trending On Ghana’s Social Media

According to Kenya’s Directorate of Criminal Investigations, the lady became infatuated and blown off her feet for him, hence, the two dated for a while and as their love blossomed, she handed Victor the whooping amount of Sh9million.

Some of the money is believed to have been taken from accounts belonging to Tala Agencies. Victor, impressed with how far they’ve gone in their dating stint, invited the lady to his residence at Transview Estate in Athi River, a town in Kenya.

A woman who was head of hills in love was now gripped by fear and disappointment as she saw paraphernalia associated with Witchcraft and dark magical powers at the home of Victor.

Her maiden visit where she expected a romantic date took a surprising turn of events as she appeared to fall out from Victor’s spell and reported to detectives who raided the house and arrested Victor.

According to detailed information shared by Kenya’s Directorate of Criminal Investigations on Twitter, fake money notes worth 76,000 and other materials used in printing fake notes were also found in the suspected scammer’s home.

The investigators further established that the suspect masquerades as a preacher, approach innocent women looking for love and affection online.

He fraudulently promises them to make their lives better before completing the whole con process of milking money from them. The suspect is currently in custody and shall be presented in court on charges of obtaining money by false pretences.