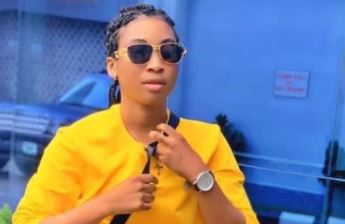 Ghanaian Lesbian and popular social media advocate, Elledeevah Ellios made known on Facebook that she has been raped by unknown men.

She posted this traumatizing ordeal earlier today 9th June 2021 stating that she’s been admitted to the Cantonments hospital and is currently receiving treatment. 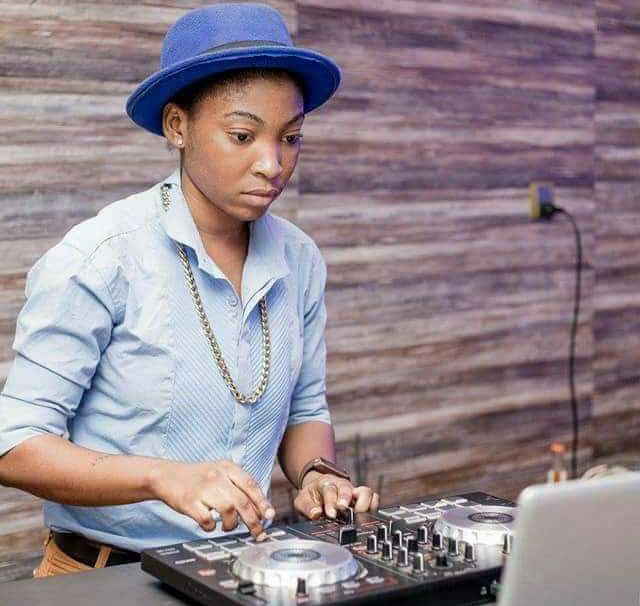 According to Ellah who is a DJ, she was held hostage by unknown men, drugged and raped for two days running.

She reached out to her thousands of social media audience to support her in any way that they can as she’s currently feeling suicidal.

I was recorded and raped for 2 good days!! Curren location Cantonment Police Hospital. I need all the support I can get?????. My life has come to an end, I want to die.

According to reports some of her friends are currently with her at the hospital whilst she’s receiving to get over the trauma.

It is yet to be known if she has filed a police report.