The Film Producers Association of Ghana has suspended Tracey Boakye following her antics on social media over her ‘beef’ with MzBel.

A statement released by the association reads; “Our attention has been drawn to recent publications and circulation of videos social media pistons of vulgar and unprintable exchanges between Tracey Boakye and MzBel. The contents are so bad and affront to our Ghanaian Cultures, Traditions, E Sensibilities.

The Film Producers’ Association of Ghana (FIPAG) finds their actions vary regrettable especially that of Miss Tracey Boakye, who happens to be an actress and a Film Producer and therefore supposed to serve as a role model.

ALSO: I Got Breast Implant In 99 And It Went Wrong; Confidence Haugen Opens Up

The Film FIPAG wishes to render an unqualified apology to the general public for her behaviour as that display of character does not represent what the film industry stands for or wishes to propagate. We wish that Ghanaians will find a space in their hearts to forgive her. 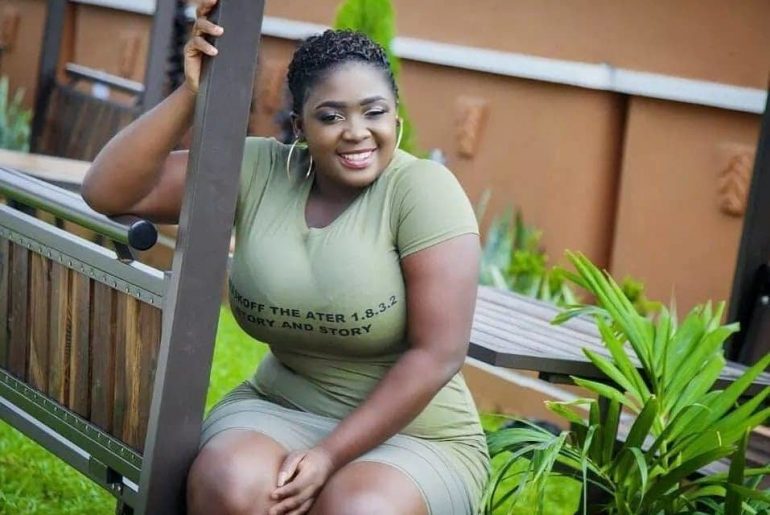 In view of this, FIPAG has immediately suspended miss Tracey Boakye indefinitely. She is not supposed to take part in any of the activities during this period until the situation is reviewed.”

Tracey has responded to letter and she is blasting the FIPAG’s management. She is saying she has never been part of the association so she doesn’t understand the need for the letter. Hear the message to FIPGA in the video below.

In this article:FIPGA, MzBel, Tracey Boakye