FIFA’s Video Assistant Referee (VAR) technology was reported missing on the pitch during the play-off between Ghana and Nigeria in Abuja.

According to reports, the on-field event checking system was stolen during the riot following Nigeria’s World Cup qualification on Tuesday, March 29.

GTV, Ghana’s state broadcaster, first announced the news on the Facebook page of its sports wing, GTV Sports+, alongside a photo of the setting before the game. 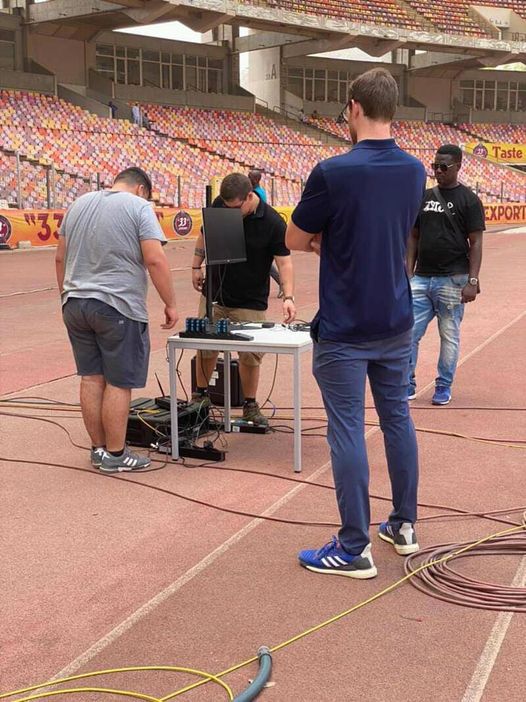 After holding rival Nigeria to a 1-1 draw, Ghana became the first African country to qualify for the 2022 World Cup, but its success was overshadowed by fan violence at the stadium.

The newly renovated Moshood Abiola National Stadium was vandalized as enraged fans stormed the pitch in response to the result, which saw Nigeria miss out on a trip to Qatar due to the away goals rule.

Objects were thrown at the small group of visiting fans in the stadium, as well as the Ghana players and officials.

After angry Nigeria fans stormed the pitch, police were forced to use tear gas to defuse violent clashes with supporters.

Death at the stadium

Meanwhile, a doping officer on duty at the match died of a suspected cardiac arrest after the game’s end, contrary to social media rumors that he was beaten to death by enraged fans.

Attempts to resuscitate Joseph Kabungo were unsuccessful, and the Zambian official was pronounced dead after arriving at an Abuja hospital, according to the Nigeria Football Association (NFF).

In this article:FIFA, Ghana, Nigeria, VAR