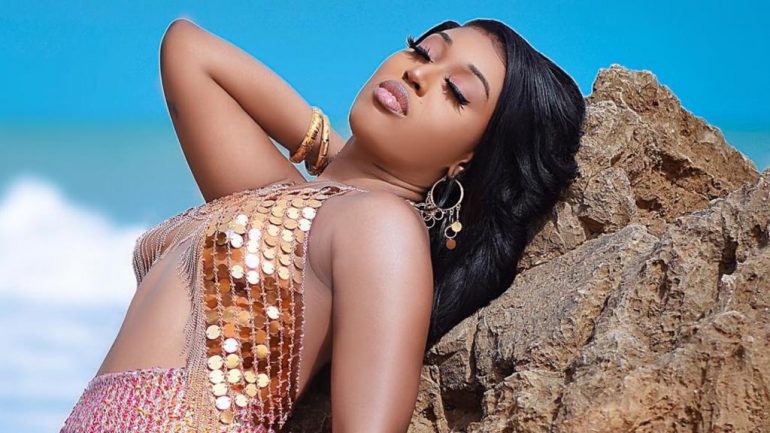 The wait is over for Fanatana Army as Capo Tana has ended her music hiatus.

The last time Fantana dropped ‘Back Stabber’ 11 months ago under her former record label, Rufftown Records, owned by Bullet.

The 23-year-old was caught in a ‘beef’ with Wendy Shay her then label mate which saw them trading insults to each other online with Fantana claiming that she’s been bullied by Wendy and Bullet and she can’t take it again.

As said, Fantana eventually left the label as she refused to attend a meeting called by Bullet to addresses her defamatory comments about Rufftown Records.

Since then, some fans thought that could be the end of Fantana’s premature career whilst her fans have been calling on her to drop a song.

She has listened and as promised, she has dropped ‘No Dulling’ her first song after leaving Rufftown Records and it is a banger already for her fans who have already listened to the song released today.

The dancehall tune about Fantana expecting her suitor to live by the sexual prowess he promised, came with its official music video directed by Yaw Skyface. Watch it below.

In this article:Fantana, Featured, No Dulling, Song 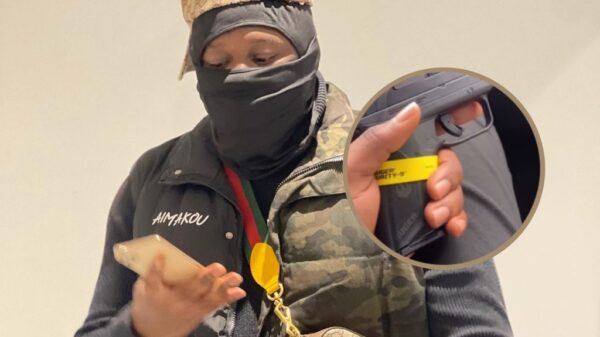