Obinim paid a heartfelt tribute to T.B Joshua during his recent church service, citing the personal relationship he had with the deceased.

He revealed how he wept bitterly upon hearing the news about his untimely demise. He sent his sincerest condolences to members of the Synagogue Church Of all Nations, T.B Joshua’s wife and family members on behalf of his Church members at the International Godsway Church.

According to Obinim, when he woke up on Sunday morning, his cellphone was buzzing with news about T.B Joshua’s death but he found it unbelievable. When he confirmed the news, he was shocked and couldn’t find the strength to go about his activities for the past two days.

He also revealed his respect and love for the demised T.B Joshua and also stated how he, T.B Joshua, mentored him throughout his journey as a pastor. He also made known how he visited TB Joshua on 4 occasions with the last time they met being in 2006. 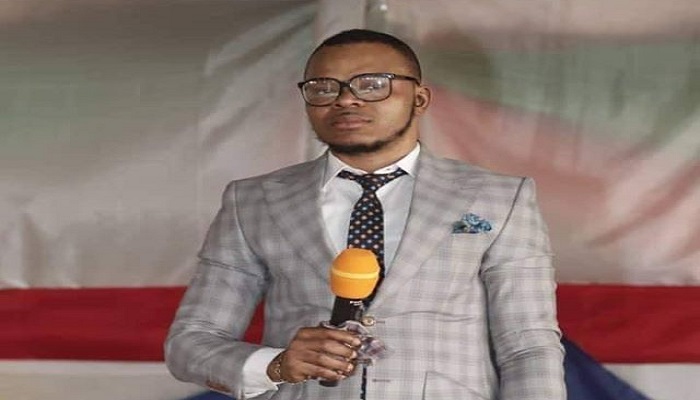 “That means anybody can die at any time” he cried during his congregation. He then advised that No one can predict their death using TB Joshua as an example. He couldn’t conceal how hurt he was in handling the whole news.

He made it clear that death is no respecter of persons and anyone at all can be a victim of it. He advised his congregation to treat good people right as there aren’t many of them in the world.

He paid his tribute at one of his churches in Tema.

In this article:Obinim, T.B Joshua, Tribute