After all, DVLA is not incompetent as Nana Aba made us think when she mocked the authority months ago for allegedly registering two cars with the same number plate. Fast forward, karma has left a voicemail for the omniscient broadcaster and it is about a Range Rover gift she received on her birthday. 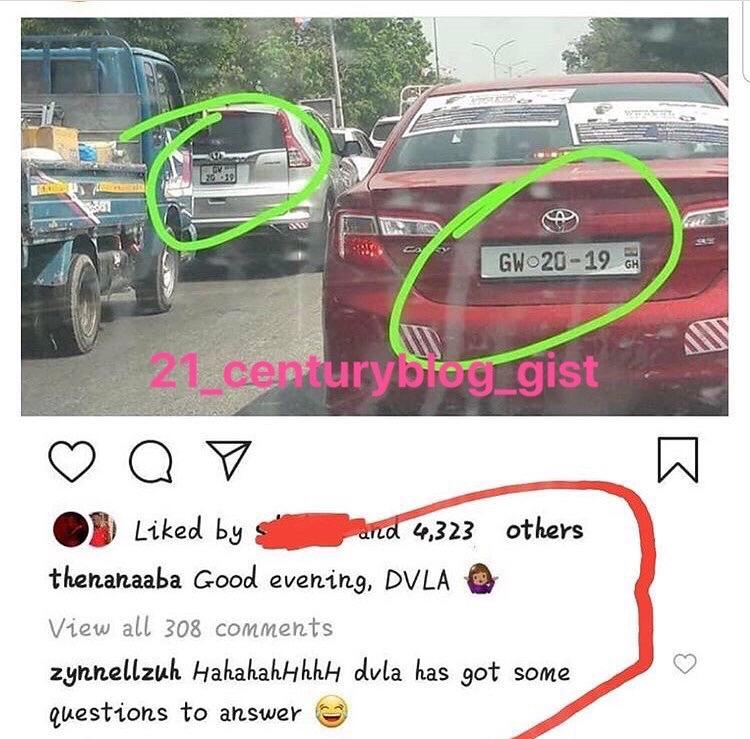 The car had the number GR 2050-20 and DVLA have now confirmed that the number plate on the Range Rover is fake, meaning it has either been stolen or forged. In a press statement by the DVLA, acts such as having cars without the appropriate registration could attract the offender a 12 months jail term.

In another report by mynewsgh.com, an official at DVLA has stated the outfit has asked the Ghana Police service to take interest in the crime. Deputy Chief Executive Officer of DVLA, Prince Opoku Edusei, told the outlet about the outfit inviting Ghana Police into the scandal.

He said “we’ve requested the Police to go into. We have done our own investigation and we’ve realised that that is not a legally licensed vehicle so we’ve asked for further investigations and I’m sure that another statement will come out to that effect and you’ll get to know what the DVLA is doing about it”. 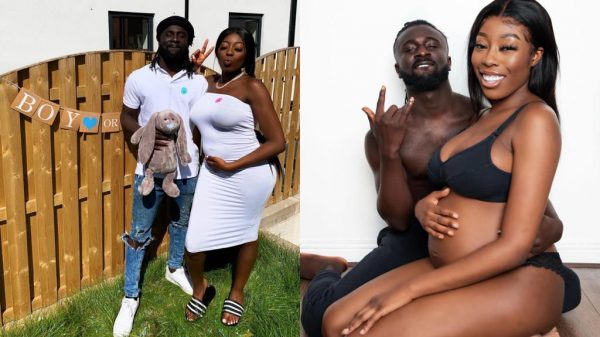 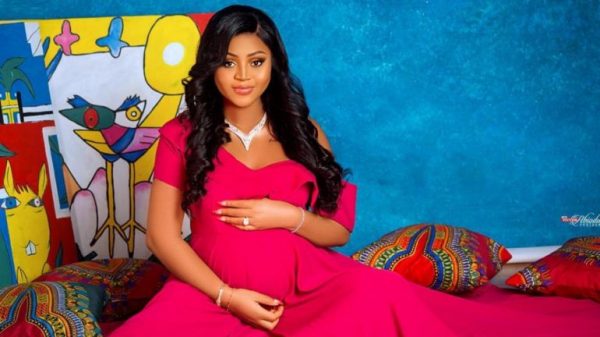