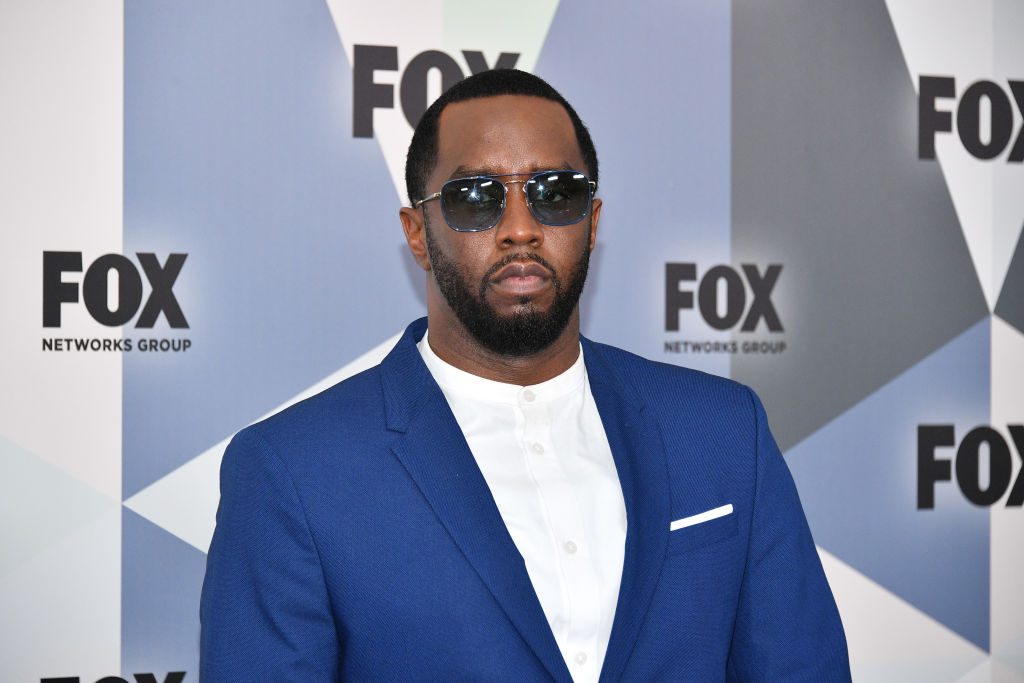 Sean “Diddy” Combs, the music mogul and producer, has won the bid to repurchase his fashion label, Sean John.

After a bidding war with four other parties, Diddy won the rights to Sean John for $7.5 million. If no objections are raised, the agreement will be finalized this week.

The music producer’s initial bid in bankruptcy court earlier this month was $3.3 million, made through an acquisition company called SLC Fashion LLC. Because of his position as the stalking horse, any other offer on Sean Jean would have to outdo his.

The streetwear brand was founded in 1998 by the 52-year-old entertainment mogul. Combs reportedly sold 90 percent of the company to Global Brand Groups in 2016. Sean Jean’s annual retail sales were around $450 million at the time. GBG filed for Chapter 11 bankruptcy in New York in July 2021.

Diddy’s relationship with GBG had soured prior to their bankruptcy filing. In February 2021, he filed a $25 million lawsuit against GBG for alleged “false endorsement, misappropriation of likeness, and violation of his publicity rights.” According to reports, the suit has now been dropped.

Revealing why he bought back the brand, Diddy said;

“I launched Sean John in 1998 with the goal of building a premium brand that shattered tradition and introduced Hip Hop to high-fashion on a global scale.

“Seeing how streetwear has evolved to rewrite the rules of fashion and impact culture across categories, I’m ready to reclaim ownership of the brand, build a team of visionary designers and global partners to write the next chapter of Sean John’s legacy.”

Diddy’s current net worth is estimated to be around $885 million, derived from his various brands and businesses, which include music, television production, alcohol, and other beverages.

In this article:Diddy, Sean John