When Ayisha appeared on The Delay Show, she claimed that she invested $45,000 in an Obrafour project but she didn’t even get Gh1 from it.

Obrafour’s team denied her claims but she fired back and labelled the rapper as an ingrate liar. Following this, the rapper sued her alongside Delay for her comments on the show over defamation.

Though Ayisha remains defiant of her words and vows to face Obrafour in court, Delay is washing her hands from the case. In this video, she says she only asked questions on her show and can’t endorse Ayisha’s words.

In this article:Delay, Featured, Obrafour, The Delay Show

The Recording Academy has announced nominees for the 2021 Grammy Awards at a brief ceremony today. The awards scheme which is regarded as the... 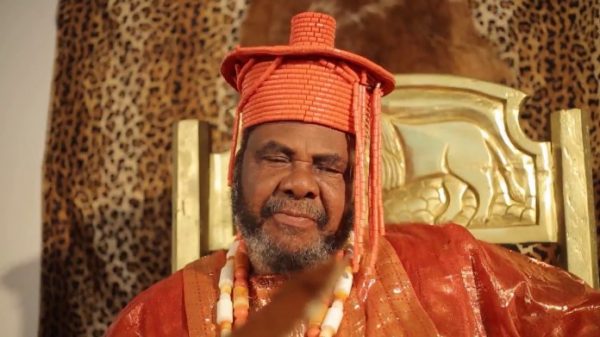 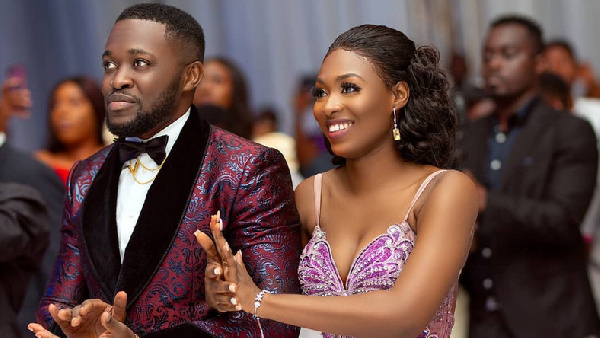 Kennedy Osei and his wife, Tracy, are now parents. From reports gathered by FameBugs, Mrs Osei who tied the knot with Osei Kwame Despite’s...

Wherever you are reading this from, you should be giving Afia Schwarzenegger’s sons a standing ovation right now because they have done what even...